Subhash Ghai's Twitter Appeal to SRK, Big B and Media is... 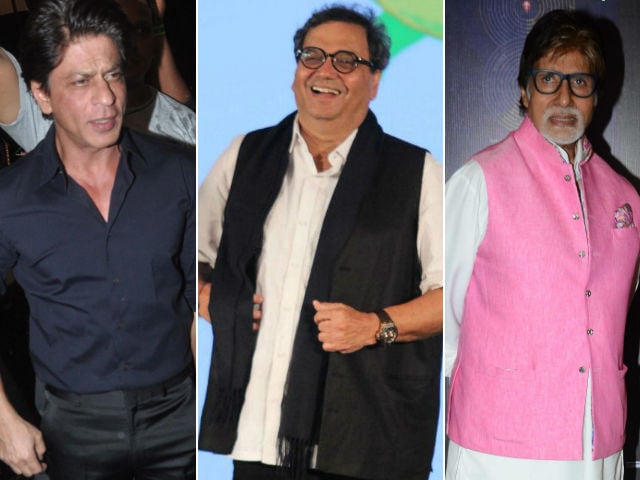 Veteran filmmaker Subhash Ghai has appealed to Hindi film icons like Amitabh Bachchan and Shah Rukh Khan as well as the media to avoid referring to the industry as Bollywood on Twitter on Wednesday.
The 71-year-old filmmaker tweeted:


My sincere appeal to our industry n @SrBachchan@imsrk_ n media not to allow hindi cinema named as Bollywood. pic.twitter.com/34RmpF0jIa

Some one scoffed us as copy cat n named us as Bollywood n we were silent n lost d dignity hindi cinema of india pic.twitter.com/BlBH79PVAC

Even if name-Bollywood is an unavoidable brand now. We still can attach with words like HINDI CINEMA n call it as BOLLYWOOD HINDI CINEMA

Ghai, who has films like Kalicharan, Karz, Hero, Ram Lakhan, Saudagar and Khalnayak to his credit.
(Except for the headline, this story has not been edited by NDTV staff and is published from a syndicated feed.)