Subhash Ghai unfazed by the initial response to Kaanchi 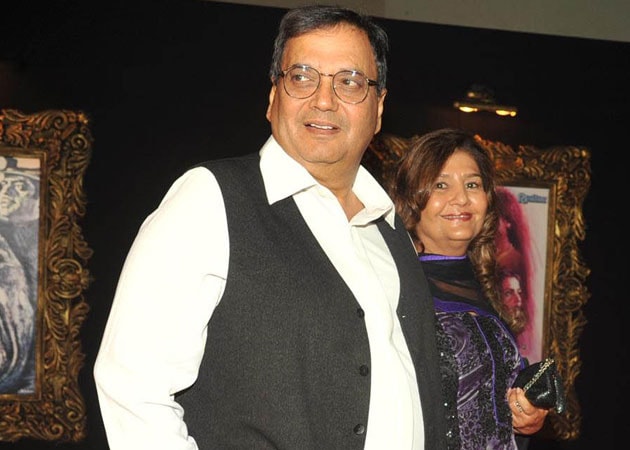 The director is hopeful that the film will pick up in the coming days.

Subhash Ghai is unfazed by the slow start of Kaanchi at the box office. The movie stars newcomer Mishti in the lead role and the filmmaker says patience is needed to accept films with a new cast. (Also Read: Kaanchi movie review)
"Whenever you (a filmmaker) make a film with a newcomer, you don't need the initial response. In fact, the day you script the film, you already make up your mind that in the first two or three days of its release, the film will not do good," Subhash Ghai told reporters here at an event.
"But if anything is good, it picks up," he added.
Kaanchi hit the theatres on April 25 and has received a lukewarm response, both from the audience and critics. It made Rs 1.25 crores in two days since its release.
However, Subhash is hopeful that the film will pick up in the coming days.
"A little bit of patience is needed for a film made with a new cast, so just wait and watch, everything will be fine in a few days. I know people are enjoying it," the filmmaker said.
The film chronicles the story of an innocent rural beauty and her fight against power and features Kartik Tiwari, Mithun Chakraborty and Rishi Kapoor in key roles.