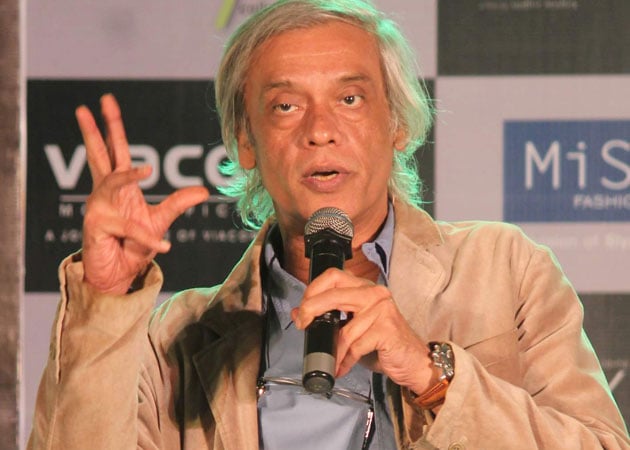 Sudhir Mishra says that if he would ever remake an old classic, it would be Guru Dutt's masterpiece Sahib Bibi Aur Ghulam.

Sudhir Mishra says that if he would ever remake an old classic, it would be Guru Dutt's masterpiece Sahib Bibi Aur Ghulam.
Set in 19th century Bengal, the film tells decaying feudalism of landlords through the characters played by Guru Dutt, Meena Kumari, Rahman and Waheeda Rahman. Directed by Abrar Alvi, the 1962 film is still appreciated for marvellous performances by the entire cast, superb cinematography and extraordinary song picturisations.
"If I will ever make a remake of a film then it will be Sahib Bibi Aur Ghulam," Mishra, known for directing films like Hazaaron Khwaishein Aisi and Yeh Saali Zindagi, said here in an interview.
The film won four Filmfare Awards, including the best film award. It was also chosen as India's official entry to the Oscars.
Meanwhile, Mishra whose last release Inkaar starring Chitrangada Singh and Arjun Rampal bombed at the box-office, feels parallel cinema of the 1980s is making a comeback in the mainstream.
"It is coming back in the mainstream. Like in the 1980s films like Jaane Bhi Do Yaaron, Chashme Buddoor, Katha and Ardh Satya were considered parallel cinema but now such films are coming back in the mainstream," said Mishra.
"Different kind of films are being made with equally good directors," he added further.