Sujoy Ghosh Talks About the 'Two Flop' Films Which He Made

"The bottom line is that the hall was empty. Nobody watched the film and nobody liked the film," said Sujoy Ghosh 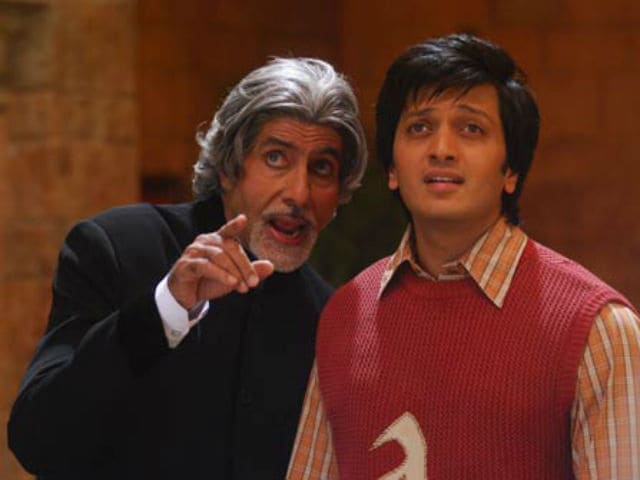 A still from Aladin.

Filmmaker Sujoy Ghosh believes in accepting failures and said that he has made two of the 'biggest flops in the history of Indian cinema.'
"I have made two of the biggest flop films in the history of Indian cinema - Home Delivery: Aapko...Ghar Tak and Aladin. So, you have to accept that you have made a bad film and I have accepted it," Sujoy told IANS.
"The bottom line is that the hall was empty. Nobody watched the film and nobody liked the film," added Sujoy.
Sujoy directed Vidya Balan in the critically acclaimed and commercially successful film Kahaani which released in 2012. He believes that a director is as good as his last film.
"If my last film was a flop, then I am a flop director. If my last film is a hit, then I am a hit director," said Sujoy, who is currently busy promoting his next production TE3N.
Directed by Ribhu Dasgupta, TE3N stars Amitabh Bachchan, Nawazuddin Siddiqui and Vidya Balan in pivotal roles.