"God owes us nothing but gives us everything. Always stay grounded Ahan. Welcome to the beautiful world of films," Suniel Shetty wrote on Twitter 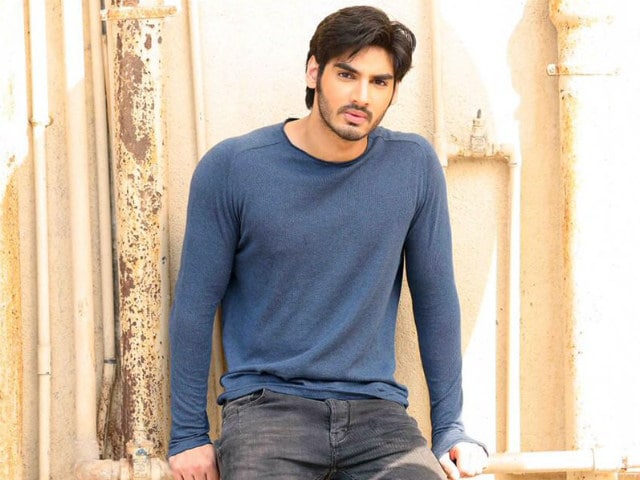 Suniel Shetty's son Ahan, who aspires to become an actor, is slated to go to London to learn the ropes of acting and also get trained in action. Ahan is in good hands as he will be launched by veteran filmmaker Sajid Nadiadwala but ahead of that he is training himself in acting. "He is flying to London this week to get training in action and acting for four months or so. It's a pre-launch training, it's a special training. He will be getting trained under an action specialist," sources revealed to PTI. Meanwhile, Sajid is considering the idea of making an action packed entertainer to launch Ahan. It was the Kick director who launched Jackie Shroff's son Tiger in Heropanti, which was also an action film.
"Hopefully, Sajid will start the film next year," the source said.
Ahan's sister Athiya was introduced in Bollywood by Salman Khan with the remake version of Hero, co-starring Sooraj Pancholi.
Ahan's father Suniel Shetty and sister Athiya have welcomed him to the world of cinema by sharing a special post for him on Twitter.


God owes us nothing but gives us everything. Always stay grounded Ahan. Welcome to the beautiful world of films. Always there for you. Papa. pic.twitter.com/ei3iChp0Uq

Uff, this baby has grown up! Congratulations Aaani, love u@SunielVShetty@NGEMovies@WardaNadiadwala#AhanShettypic.twitter.com/HBxQKnIIgF

Director-producer Karan Johar congratulated Ahan for his new beginning in the industry.
"In full on training mode. A star in the waiting," he tweeted for Ahan.