Sunny Deol hunting for a good subject for his son's launch 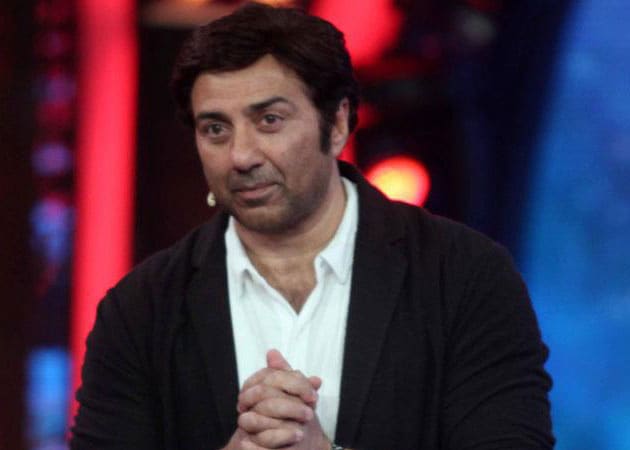 Sunny made his Bollywood debut with the 1983 super hit film Betaab.

Actor-producer Sunny Deol says that he is looking for the right subject for his son Karan's launch pad.

Actor-producer Sunny Deol says that he is looking for the right subject for his son Karan's launch pad.
"When I came in the industry, I was fortunate enough that my film worked. But it worked because the subject was good. That's what I am desperately looking for - a good subject for my son," Sunny, who entered filmdom with the 1983 super hit film Betaab, said.
There were reports that Anil Sharma, who directed Sunny in Gadar - Ek Prem Katha, will helm Karan's launch pad.
When asked about it, Sunny, 57, said: "Sharma has spoken to him, but it all depends on the subject."
The Ghayal star tried his hand at direction with Dillagi, but has no intention of getting involved in his son's film as a director.
He said: "I may not be directorially involved with my son's project, but definitely, I will be involved in whatever he is doing. Whatever experience I have, I will make use of it."