Sunny Leone: I Don't Mind Making a Fool of Myself On-Screen 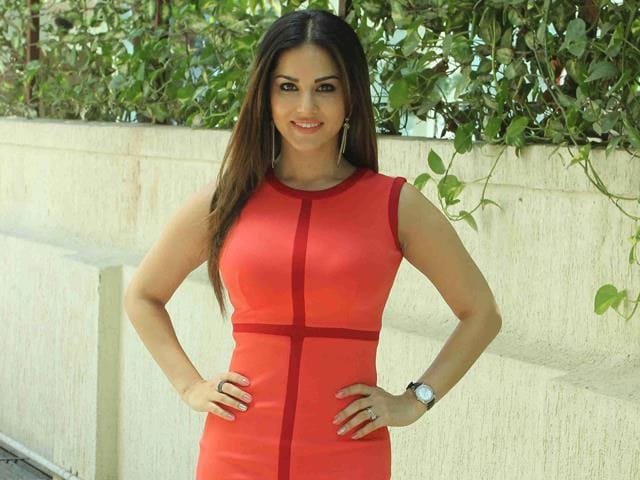 This year you are going to see me in very different films. But there are a couple of movies which are not that glamorous," she said.

She is known for her hot and glamorous image on the screen but actress Sunny Leone says she does not mind audience laughing at her if the role demands.
Sunny, 33, will be next seen in adult comedy Kuch Kuch Locha Hai and she says the genre comes naturally to her.
"Something that people don't know is that when I worked in the USA, I was a part of a comedy group. There used to be acts, stand up comedies and in between we used to do comedy skits and comedy games. So, I have a little bit of training. I wouldn't say I am the funniest person ever but I have a good sense of humour. I am not afraid of tripping over myself or making fool of myself on camera so there is no embarrassment on-screen. I am usually up for anything," Sunny told reporters here.
The Ragini MMS 2 actress is aware that she is typecast as a sex symbol in her films, given her adult star background but Sunny is not keen of getting caged into an image. "I don't know about breaking or recreating any image. My fans have been seeing me from a long time. Things change with time. This year you are going to see me in very different films. But there are a couple of movies which are not that glamorous," she said.
Kuch Kuch Locha Hai also stars Ram Kapoor, Evelyn Sharma. While praising her co-stars, Sunny said the film has given her great friends, who made her shooting experience memorable. The film is releasing on May 8 alongside Piku, starring Amitabh Bachchan and Deepika Padukone.