Sunny Leone, the Person India Googled Most Three Years in a Row 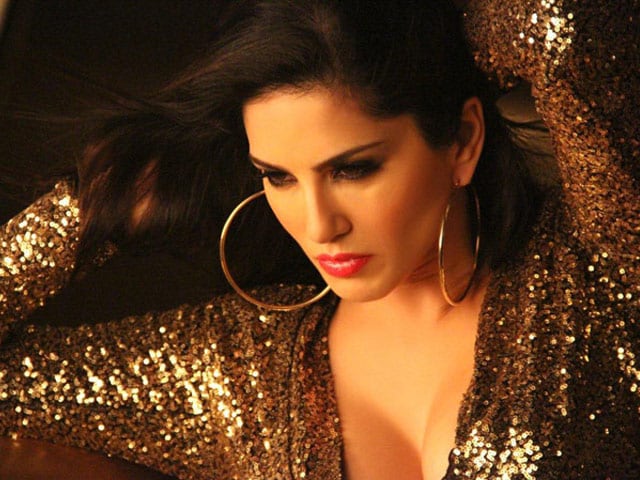 Sunny Leone in a still from Ragini MMS 2.