'Superwoman' on the Sets of Rohit Shetty's Dilwale 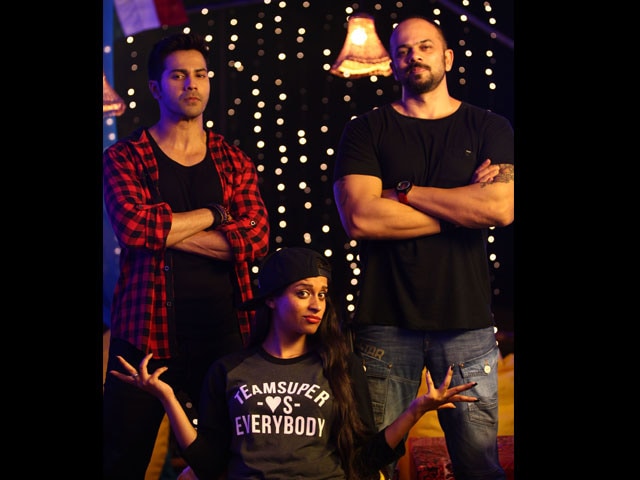 Dilwale is scheduled to have a Christmas release

Director Rohit Shetty, who began shooting for Dilwale with actors Varun Dhawan, Sanjay Mishra and Johnny Lever on March 21, was visited by 'Superwoman' Lilly Singh on the sets of the film on March 25.

Lilly rose to fame with her YouTube channel '||Superwoman||', where she posts sarcastic and humorous videos on her take on life. Lilly, whose YouTube channel has 5 million subscribers as of January 2015, seems to have added a dash of humour on the sets of Dilwale with Rohit Shetty and Varun Dhawan.

The Indo-Canadian entertainer, popular by her alias 'Superwoman', was also seen in films like Gulaab Gang and Dr. Cabbie.

Dilwale is scheduled to have a Christmas release.