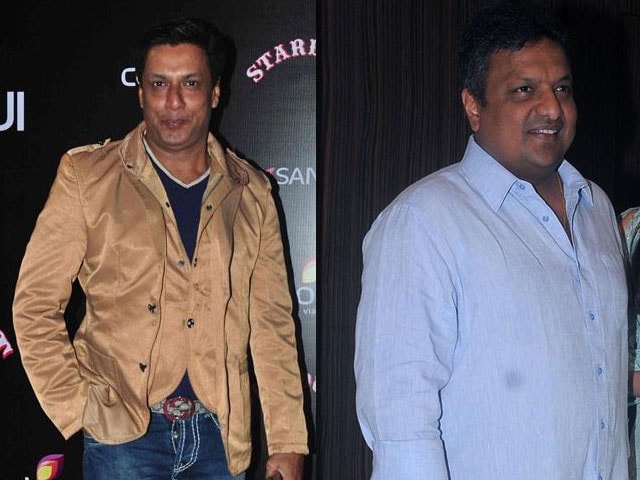 "Landmark judgement by Hon Supreme Court as it strikes down Sec 66(A) of IT Act. Freedom of thought & expression rightly upheld in a democracy," Madhur Bhandarkar tweeted

As soon as the Supreme Court quashed Section 66(A) of the Information Technology Act on Tuesday, there was a tizzy on micro-blogging site Twitter with renowned Bollywood filmmakers like Madhur Bhandarkar and Sanjay Gupta welcoming the verdict and saying it would further the freedom of expression.

The court held that Section 66(A) violated Article 19(1)(a) of the constitution that guaranteed freedom of speech and expression.

Mr Bhandarkar, who has helmed films like Fashion, Page 3 and Corporate on societal issues, said that the verdict stands true to the principles of a democratic nation.

Landmark judgement by Hon Supreme Court as it strikes down Sec 66A of IT Act. Freedom of thought & expression rightly upheld in a democracy.

Others to welcome the judgement included filmmaker Pritish Nandy. He wrote:

Section 66A of the IT Act, the noxious, draconian law has been struck down by the Supreme Court. Restores our faith in democracy.

And celebrated writer Chetan Bhagat, who raised the bar by churning out bestsellers like Five Point Someone, The 3 Mistakes of My Life, and 2 States. Most of Mr Bhagat's novels have been adapted into successful movies.

everyone happy #sec66a is gone. who put it there in the first place?

Glad to know that I live in a free country. No #Sec66A as SC strikes it down. Super happy. Go on, troll away.