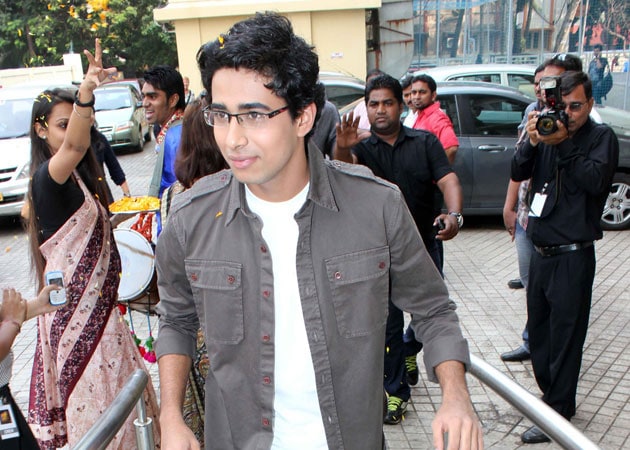 Suraj plays an 18-year-old in the film

The trailer of the sports drama Million Dollar Arm is out and features Indian actors Suraj Sharma, Madhur Mittal and Pitobhash Tripathi prominently with Mad Men's Jon Hamm. The movie revolves around an out-of-luck sports agent JB Bernstein (Jon Hamm), who in his talent search heads to India to find a cricket layer who can pitch in the major Baseball leagues.
There he finds a pair of 18-year olds, played by Suraj Sharma and Madhur Mittal. The film also stars Girish Karnad, Lake Bell, Alan Arkin, Aasif Mandvi and Bill Paxton.
Directed by Craig Gillespie, written by Tom McCarthy and with the music by A R Rahman, the Disney film opens May 16.
Inspired by the true story of two Indian pitchers Rinku Singh and Dinesh Patel, the film marks Suraj's first major project after he burst onto the international movie scene with his breakout role as Pi in Ang Lee's movie Life of Pi.
Madhur Mittal is also familiar to the international audiences, thanks to his role as the elder Salim in Danny Boyle's Oscar-winning film Slumdog Millionaire, while Pitobhash Tripathi has starred in critically appreciated movies like Shor: In the City and Shanghai.