Surveen Chawla: 2014 Has Been Great for Me 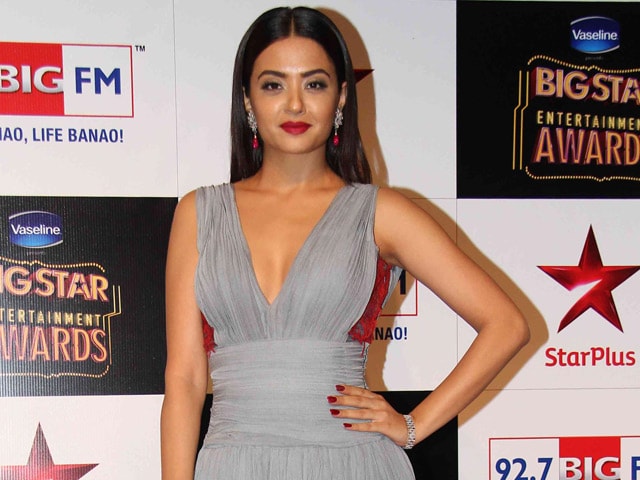 Surveen will be next seen in Anurag Kashyap's Ugly, which is releasing on December 26

"The year 2014 has been great for me and I am already feeling that I have been welcomed into the industry," said Surveen who was first seen on the small screen. She did shows like Kahiin to Hoga, Kasautii Zindagii Kay and Kaajjal.

When asked about her future projects, she replied, "After Hate Story 2, my next film is Anurag Kashyap's Ugly. It is releasing on 26 December, which was supposed to be my debut venture, but due to some reasons Hate Story 2 was released earlier. Then I am doing a special song with John Abraham in Anees Bazmee's Welcome Back."

"I have a few more projects lined up, but will talk about them when the time is right," she added.