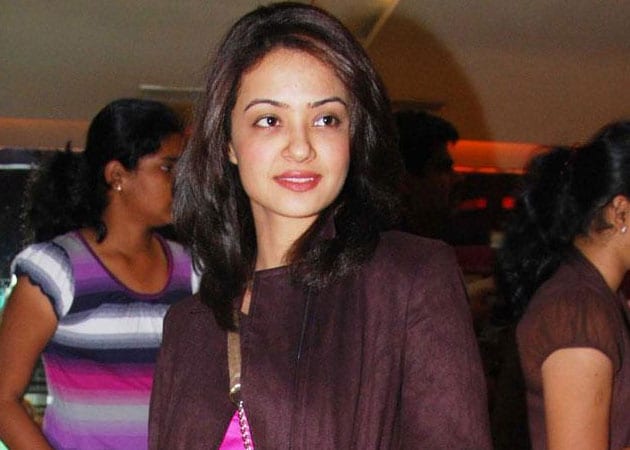 Actress Surveen Chawla's first full-fledged Bollywood role in Hate Story 2 is getting a good box-office response but the actress says she was initially sceptical about doing the film. (Also read: Hate Story 2 Bold Scenes Made Jay Bhanushali uncomfortable )
Surveen, who did a small appearance in Sajid Khan's Himmatwala, feels newcomers prefer to get launched opposite big names. "It was not an ideal film to make your debut in the industry. Generally, people opt for big banners and A-listers opposite them to make their first on-screen appearance. When these parameters don't get fulfilled, then your own responsibility increases. I had the complete liberty of either grabbing the opportunity or leaving it," Surveen told PTI in an interview.
Hate Story 2 released on July 18, last Friday. TV actor Jay Bhanushali featured opposite Surveen in the film while Sushant Singh played the antagonist.
The intimate scenes in the film created a lot of buzz but Surveen says she has no qualms about doing erotic scenes as she feels it is part of the profession.
"I have no inhibitions in doing intimate scenes. I am comfortable because romance is my favourite genre. I don't take those scenes as something out-of-the-box. It is equally tough or easy as any emotional scene in a film can be. When I am in this profession, then I have no issues about doing intimate scenes or donning a bikini," she said.
Surveen quit the small screen in 2010 after doing daily soaps like Kahin Toh Hoga, Kasauti Zindagi Ki, Kaajal.
The actress said her friendship with co-star Jay from her TV days helped her to shed her nervousness. "As a debutant, I was initially nervous about doing such scenes but it went away in a minute. Jay is a brilliant co-star to work with. We know each other since a very long time. It helped us build a certain chemistry on-screen," she said.