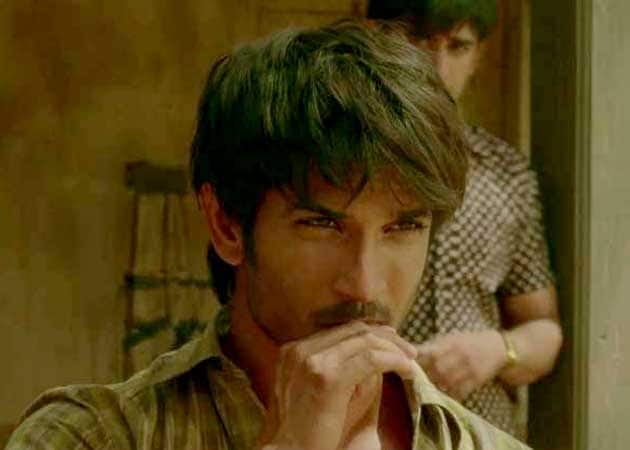 Actor Sushant Singh Rajput has denied reports that he had dropped out of Shekhar Kapur's ambitious project.

"We were very amused to read speculations that Sushant Singh Rajput is not part of Paani due to a variety of absurd reasons. There is absolutely no truth to it. Sushant keeps a low profile and let's his work speak for itself. He has recently completed Detective Byomkesh Bakshi and is in preparation for Paani given the scale of the film," said his spokesperson. (Watch: How Ayesha landed the lead role in Paani)

Sushant started his acting journey as a TV star with Pavitra Rishta before moving to Bollywood with films like Shuddh Desi Romance and Kai Po Che. Shekhar Kapur's long-gestating project is set in a futuristic world where water is controlled by multinational companies.

In the film, two lovers spark a war in their bid to bring water back to people. The film is being produced by Yash Raj Films for a 2015 release. Actor Ayesha Kapoor has reportedly been finalised as the female lead.