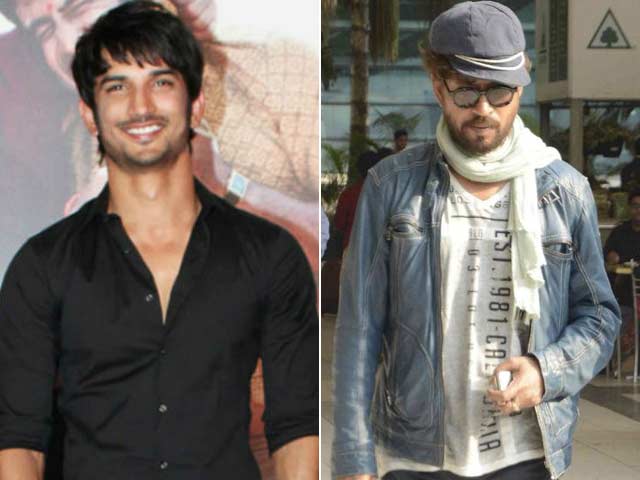 Filmmaker Homi Adajania has shared that Sushant Singh Rajput and Irrfan Khan have been cast in his next film.
Amidst rumours that the Finding Fanny director has finalised Kangana Ranaut and Sushant for his upcoming film, Homi tweeted on Thursday:

Too much speculation & so..@irrfan_k & @itsSSR are in my next film. Neither of them are women last I checked. Still casting the female lead.

And what a script& vision U have brother @homiadajania & working with my favs @irrfan_k & U. Can't get any better https://t.co/VRR9st7biF