Sushant Singh Rajput said: "As responsible actors, or responsible citizens we should not in anyways endorse or prefer one skin tone over another" 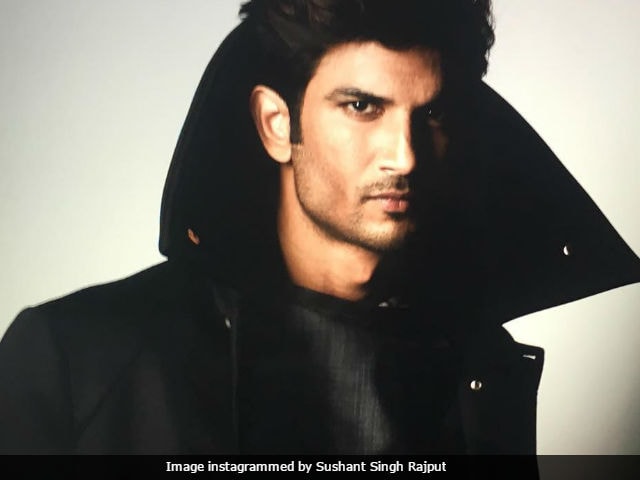 Sushant Singh Rajput will be next seen in Raabta. (Image courtesy: Sushant)

Actor Sushant Singh Rajput agrees with his colleague Abhay Deol that celebrities who advertise fairness creams are culpable. Speaking at the launch of the trailer of his new film Raabta in Mumbai on Monday, Sushant said, "As responsible actors, or responsible citizens we should not in anyways endorse or prefer one skin tone over another," reports news agency PTI. The tribe of actors like Kangana Ranaut, who famously refused to endorse fairness products, and Nandita Das, who runs a 'Dark is Beautiful' campaign, is increasing. Sushant Singh Rajput, 31, was quizzed by the media on the debate over fairness cream ads after Abhay Deol tore into Bollywood stars for their endorsements.
Last week, after BJP leader Tarun Vijay's comments on how India is not racist because we live with 'dark South Indians,' Abhay Deol collated a series of adverts for fairness products featuring actors like Shah Rukh Khan, Deepika Padukone, Sonam Kapoor and Shahid Kapoor. He posted these on his Facebook page, calling the film fraternity out for helping perpetuate prevailing attitudes towards skin colour.
Abhay's posts hit a nerve with Sonam Kapoor, his co-star from the films Aisha and Raanjhanaa, who tweeted to the actor reminding him that his cousin Esha Deol also featured in a fairness cream ad. Of her own ad for a L'Oreal product, Sonam said she had made it a decade ago when she knew no better. She later deleted her tweets after being trolled.
Sushant Singh Rajput's Raabta co-stars Kriti Sanon and Jim Sarbh. The film, a tale of reincarnation and love across different eras, is directed by Dinesh Vijan and features a special appearance by Deepika Padukone. Raabta releases on June 9. (With inputs from PTI)