Sushant Singh Rajput, Shah Rukh Khan Knows What You Did In Dubai And He Likes It 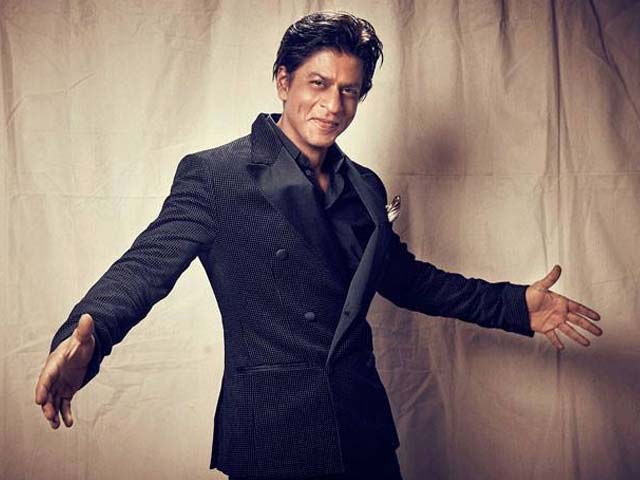 Actor Sushant Singh Rajput tried to pull off Shah Rukh Khan's signature pose while on vacation in Dubai. According to the Kai Po Che! actor it took "four takes to pull off an SRK and still not quite there yet." But Shah Rukh Khan, 51, gave his act a perfect 10. Smile, Sushant. The Chennai Express star gave his approval after Sushant shared the video on Twitter. SRK said: "The hair, the hands the pose all was perfect. 10/10 awesome." This is not the first time Sushant, who is a self-confessed Shah Rukh Khan-fan, has tried to get the actor's signature step right. Take a look at Sushant's latest attempt:


Four takes to pull off an @iamsrk and still not quite there yet:)
But #dubai mein toh try karna banta hai..:)) #BeMyGuestpic.twitter.com/oCaq4utmVL

The hair,the hands the pose all was perfect. 10/10 awesome!! https://t.co/PbPdeaY1IV

Shah Rukh Khan, who is gearing up for the release of Raees, has engaged his fans by sharing snippets of a song from the film titled O Zaalima. The makers of Raees may release the song, which features Shah Rukh and Pakistani actress Mahira Khan, on Thursday.

Shah Rukh Khan will soon jump into the promotions of Raees, which releases on January 25. However, Mahira Khan will not join the Happy New Year star in India. One of Shah Rukh's confirmed promotional event is his appearance on reality television show Bigg Boss 10, which is hosted by his colleague Salman Khan. The show's makers said that Shah Rukh and Salman will shoot for a special episode which will be a part of Bigg Boss 10 pre finale segment. Shah Rukh earlier publicized his 2015 film Dilwale with co-star Kajol on the show.
Meanwhile, Sushant Singh Rajput, who was last seen in Indian cricketer M S Dhoni's biopic will be next seen in Homi Adajania's Raabta, which is directed by Dinesh Vijan. The film stars Kriti Sanon and Varun Sharma, while Deepika Padukone reportedly has a cameo in it.