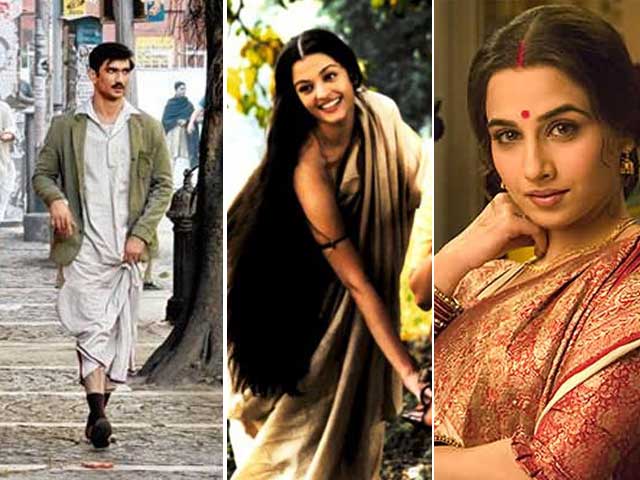 Here are some famous Bengalis you might recognize from the screen. The actors who play them are not Bengali themselves

Actor Sushant Singh Rajput, armed with name which is about as 'non-Bengali' as 'non-Bengali' gets, plays fictional sleuth Byomkesh Bakshi in director Dibakar Banerjee's noir take on the classic tale, the trailer of which released yesterday. Sushant apparently feels like a babumoshai now:

When @itsSSR was asked to share a favourite memory of his from Calcutta, he said "I feel I'm a Bengali now" #DBBTrailer

He's not the first - actress Vidya Balan has also confessed to 'feeling Bengali' in the past. Here are some famous Bengalis you might recognize from the screen. The actors who play them are not Bengali themselves.

Devdas Mukherjee: Cinema's most tragic, most doomed lover, played by Dilip Kumar and Shah Rukh Khan. Paro, the object of his affection, was played by South Indian Aishwarya Rai in the 2002 version. 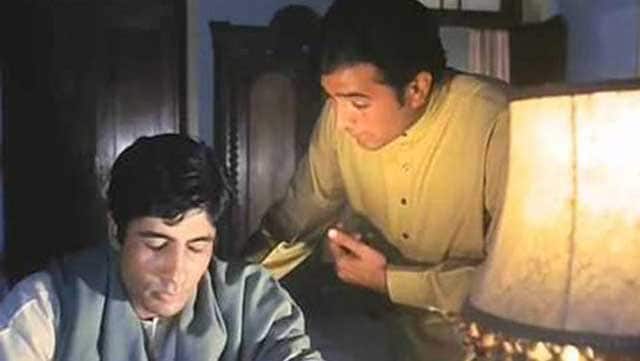 Lalita: The gutsy female protagonist of Parineeta, played by Meena Kumari in 1953 and by Vidya Balan in her 2005 Bollywood debut. 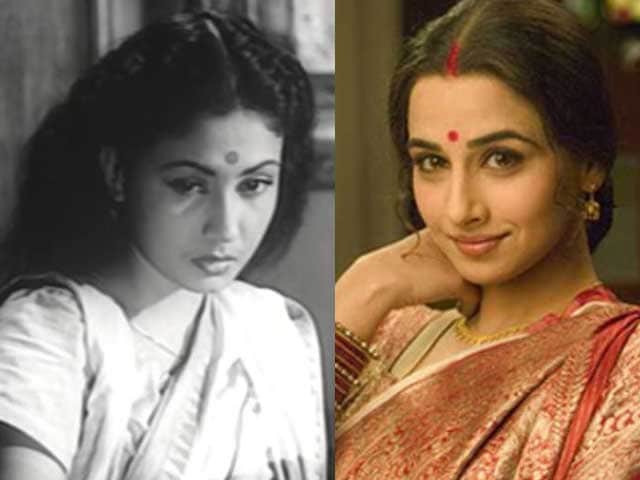 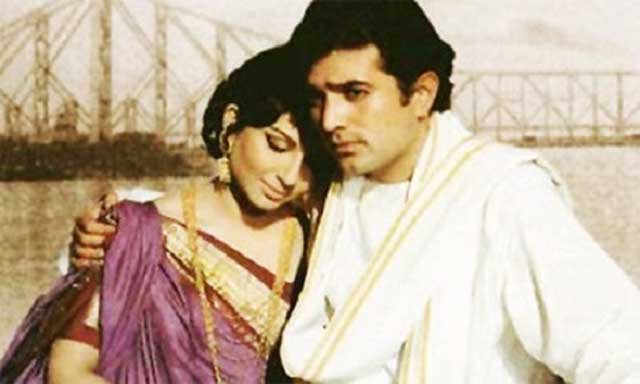 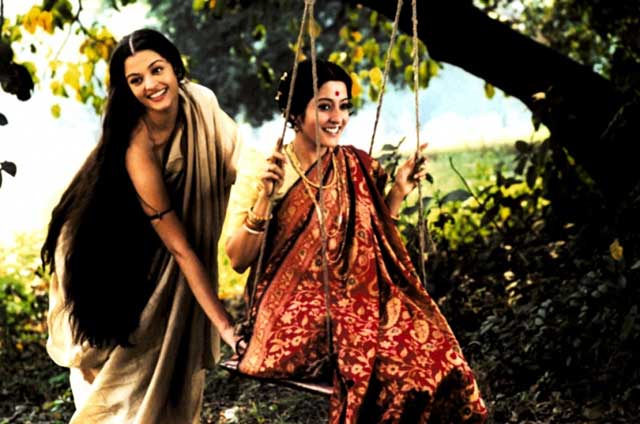 Chunni Babu: Devdas' almost equally tragic (in a different way) friend, played by Motilal in 1955 and Jackie Shroff in 2002. Ashoke and Ashima Ganguli: First generation immigrants from Bengal to America, played by Irrfan Khan and Tabu in The Namesake. 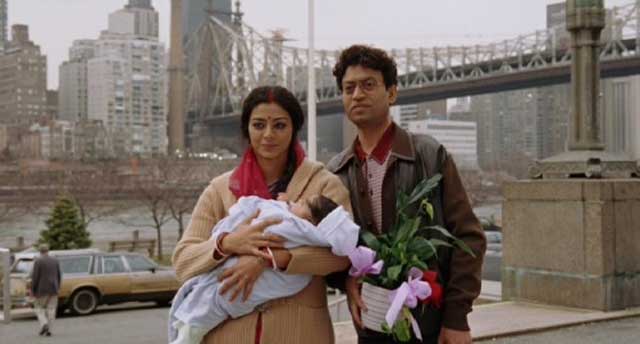 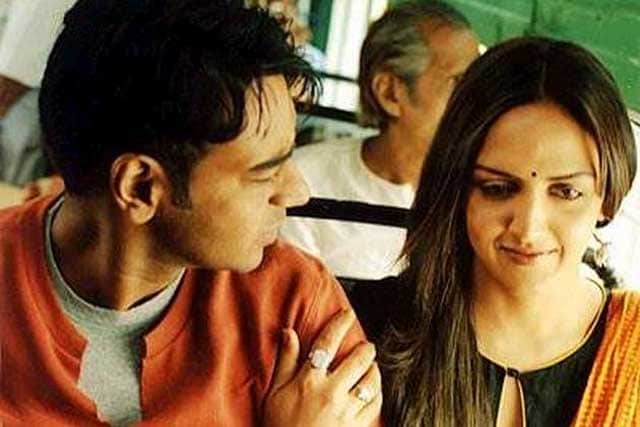 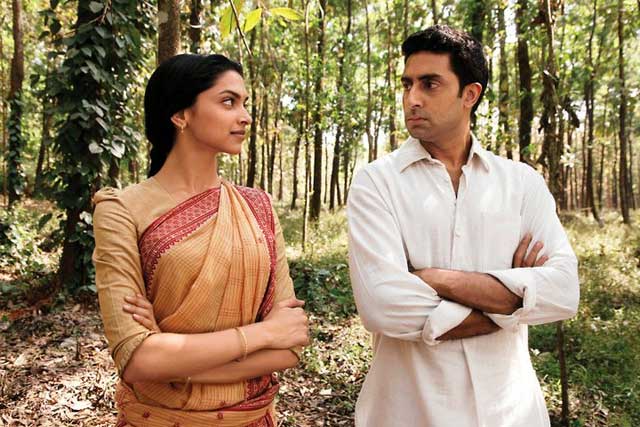 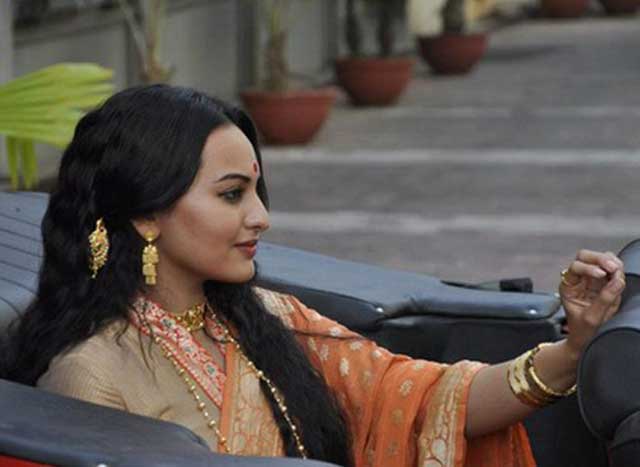 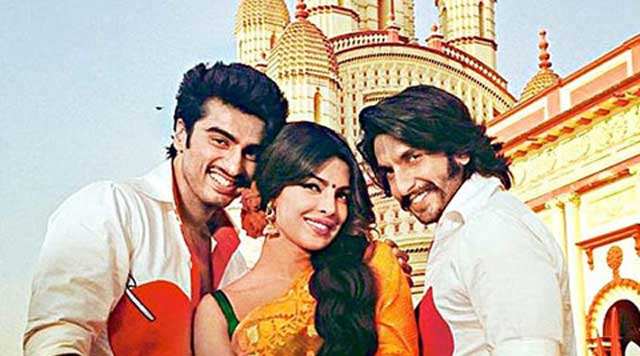 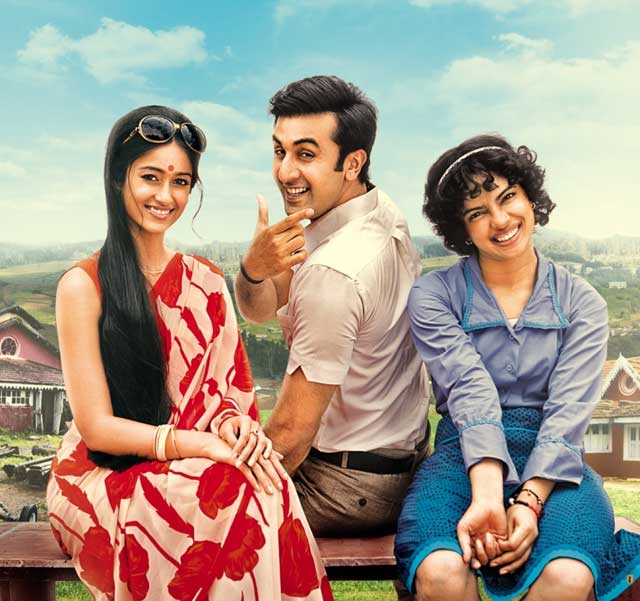 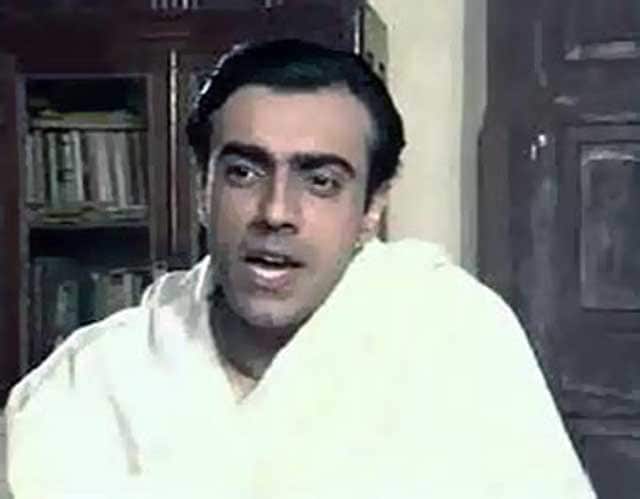 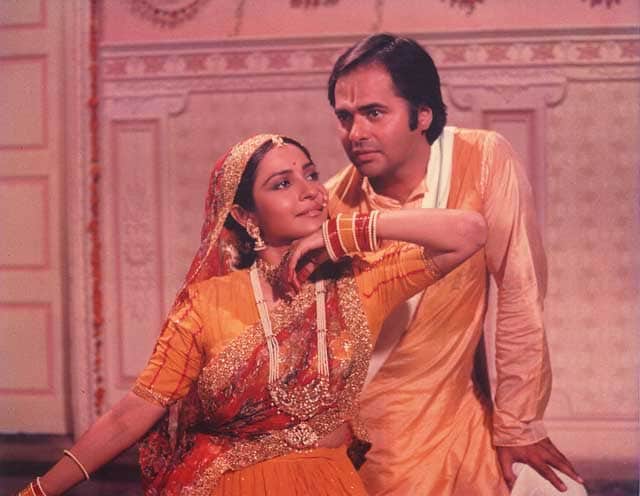