In a Twitter chat with Rajat Kapoor, Sushant Singh Rajput says he doesn't have 'many fans' 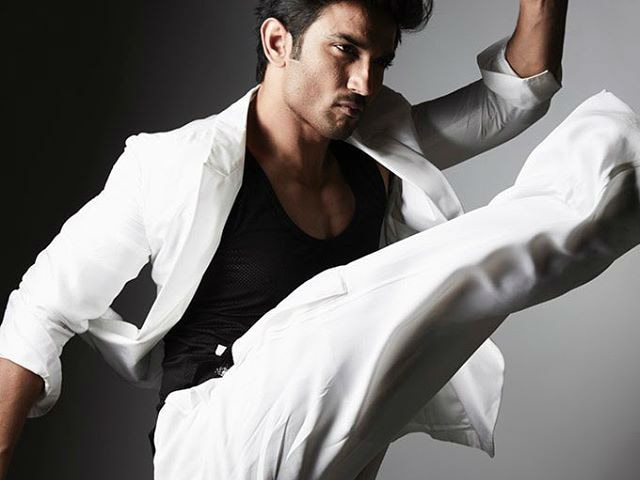 Actor Sushant Singh Rajput, whose latest film M S Dhoni: The Untold Storyis winning critics and audience alike, feels he doesn't have a long list of fans. The actor expressed his view about his fan-following during a Twitter chat with actor Rajat Kapoor.
It all started when Rajat posted:


Dhoni looks so much better than the actor who plays him..#fact

To this Sushant, who plays the titular role, said:


I Slogged a bit extra on my skills to compensate. If you get interested in that,pls do watch the film sir:) #facthttps://t.co/bfpM8vyk21

Rajat, last seen in Kapoor And Sons, took note of his response and posted:


@itsSSR :))) I believe your performance is fab in the film.. and maan, your fan following is huge!! Best wishes, Sushant.


They are not my fans sir , I don't have many. They just like good films:)
Ps.- You were really good in Kapoor &sonshttps://t.co/591BWoly7W

Produced by Fox Star Studios and Arun Pandey of Inspired Entertainment, M S Dhoni: The Untold Story, which tells the story about India's cricket captain, is directed by Neeraj Pandey. The film also features Kiara Advani, Disha Patani and Anupam Kher in pivotal roles.
(Except for the headline, this story has not been edited by NDTV staff and is published from a syndicated feed.)