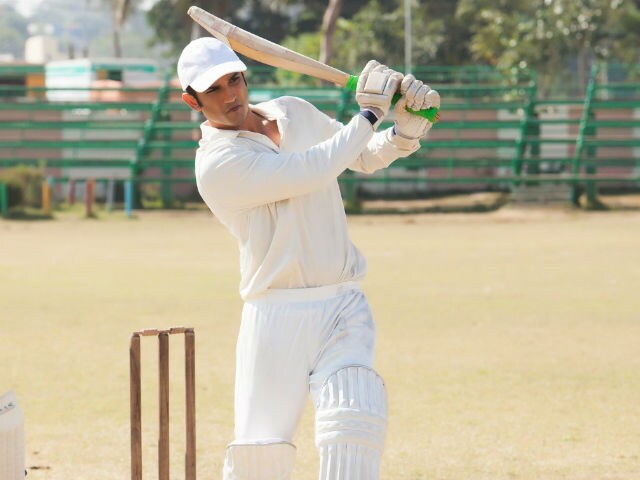 Sushant Singh Rajput was not joking when he told reporters at a media interaction that he literally became Indian skipper M S Dhoni for his biopic. M S Dhoni: The Untold Story releases today and before you take a look at the journey of India's ODI captain, take a look at Sushant's journey to become Dhoni and how he mastered Dhoni's on-field style and nuances - including the famous Helicopter shot.
Sushant injured his ankle while trying the helicopter shot on the first day. He told PTI: "On the first day, by the end I got that helicopter shot. After the shot I realised I was in pain, I had got hairline fracture so I was on a two-week leave. Now I can do the helicopter shot nicely."
Former cricketer and trainer Kiran More coached Sushant for the biopic while he watched videos to incorporate Dhoni's body language and style to perfect his act.
Here's how Sushant transformed into Dhoni in just 150 days:

At an event for the promotion of his biopic in New York, Dhoni said: "He (Sushant) could be better than some cricketers." Howzzat!
M S Dhoni: The Untold Story is directed by Neeraj Pandey and also stars Kiara Advani, Disha Patani, Anupam Kher and Bhumika Chawla.