Tabu and Shahid - a strange pairing? 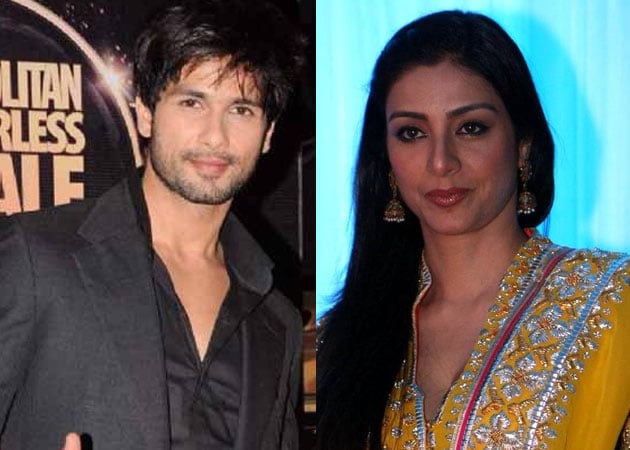 Tabu and Shahid Kapoor will reportedly be romancing each other in Vikas Bahl?s next.

Director Vikas Bahl, who has been winning appreciation for his second film Queen, is gearing up for his next project.

Director Vikas Bahl, who has been winning appreciation for his second film Queen, is gearing up for his next project.
The director made an impressive debut with Chillar Party (2011), and despite a long gap between his two films, he hasn't disappointed audiences. However, if sources are to be believed, Vikas is in no mood to waste time now and he will start work on his third film soon.
A source says, "Vikas has already finished writing the script for one film, and he has finalised the star cast for the same. The film is titled 'Return Gift', and it will feature Shahid Kapoor and Tabu in it. Shooting for the film is scheduled to start soon."
Shahid Kapoor cast opposite Tabu certainly makes for an unorthodox combination, and we wonder what magic Vikas Bahl will create this time.
When contacted, director Bahl denied talk about any preparation for his next project. Both actors remained unavailable for comment.