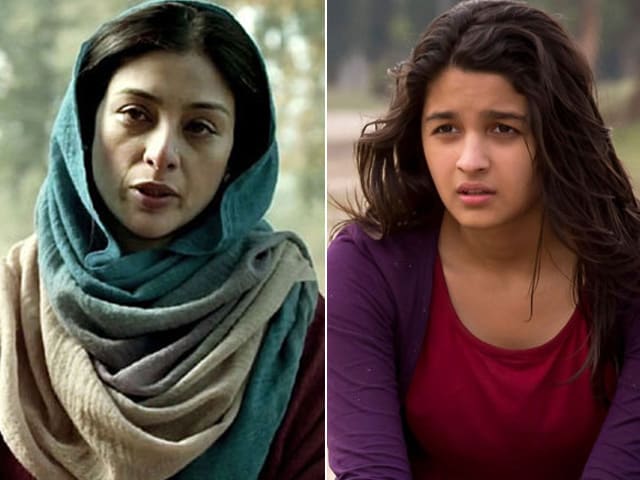 2014 was a year of acclaimed performances, some of which were unexpected

From a tragic seductress in snowy but blood-spattered Kashmir to a bootylicious not-quite-widow in balmy Goa, 2014 was a year of acclaimed performances, some of which were unexpected. The actress delivered one of her finest performances as Ghazala, 'half-widow' and troubled mother, torn between her missing husband, scheming brother-in-law and innocent son in Vishal Bhardwaj's take on Shakespeare's Hamlet. By turns sensual, pitiful, calculating and courageous, Tabu was, quite simply, breathtaking. And heartbreaking. 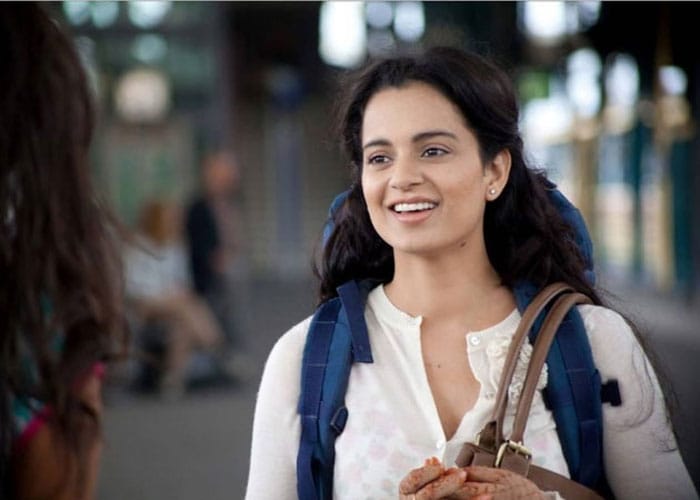 Kangana swept the entire nation off its feet as Rani from Rajouri, a sheltered bride-to-be jilted by her fiance. She leaves suburban Delhi for Paris and Amsterdam on a solo honeymoon, looking for adventure and finding her identity. A pitch-perfect Kangana, wearing cardigans over her wedding finery, breezed through a difficult role. 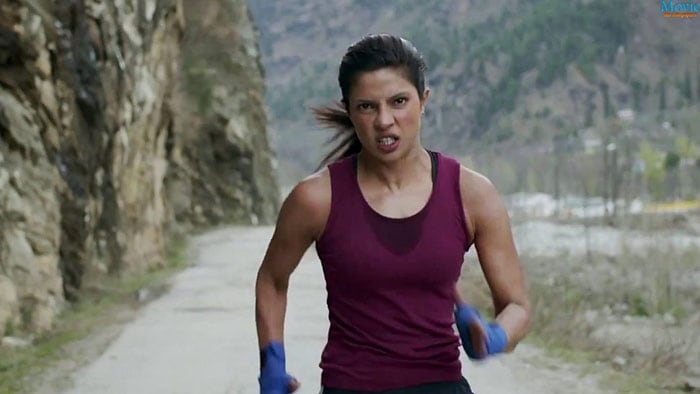 If Magnificent Mary captured the nation's imagination and its collective heart, so did Priyanka's portrayal of her journey from rustic tomboy to international prizefighter. To play the Olympic medal-winning boxer, Priyanka trained in punishing weather and filmed scenes that required extreme endurance. 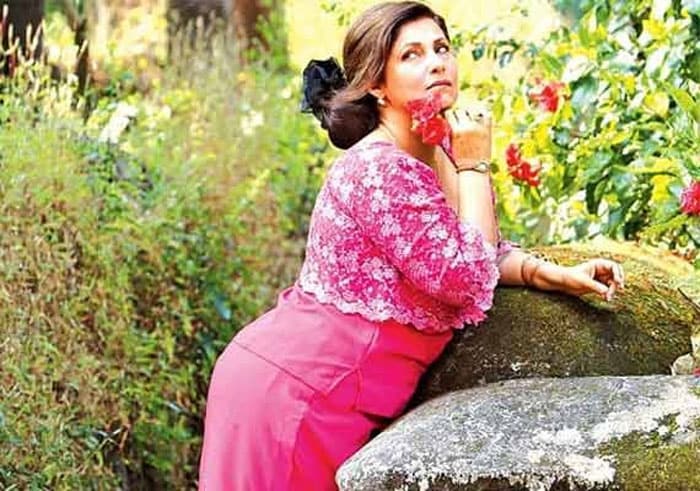 Homa Adajania's quirky comedy was crowded with memorable characters like Rosie, the widowed (or so she gave out), bossy local fixer in a sleepy Goan village. Inseparable from her narcoleptic cat and swinging a supersized derriere, Rosie may have become a shrill insufferable bully in hands less competent than those of Dimple Kapadia. 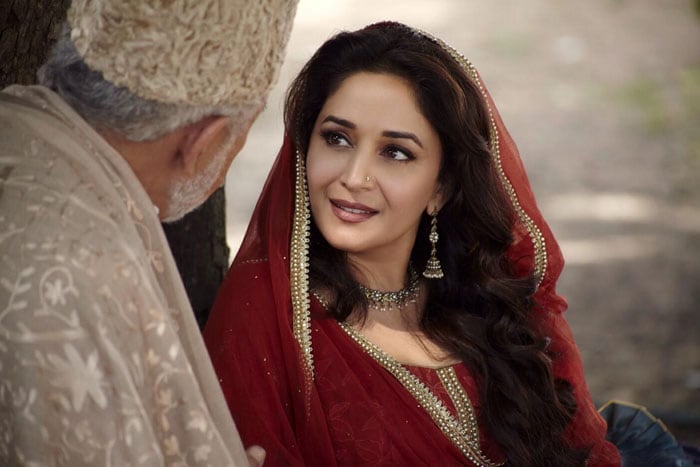 Dedh Ishqiya, one of the year's most underrated films, was brought to life by Madhuri's captivating performance as the widowed Begum Para who decides to remarry and is wooed by a wily politician and a thief-turned nawab. Playful, charming and endearing, Madhuri lit up the screen each moment she was on it. Eyebrows were raised when Imtiaz Ali cast the Student of the Year as a poor little rich girl but they didn't remain raised for long. Alia took the road less travelled, but hit a milestone with her performance as Veera, kidnapped just days ahead of her wedding, who falls in love with her kidnapper. Her fresh, natural performance will have put her on most Best Actress nominee lists this award season. 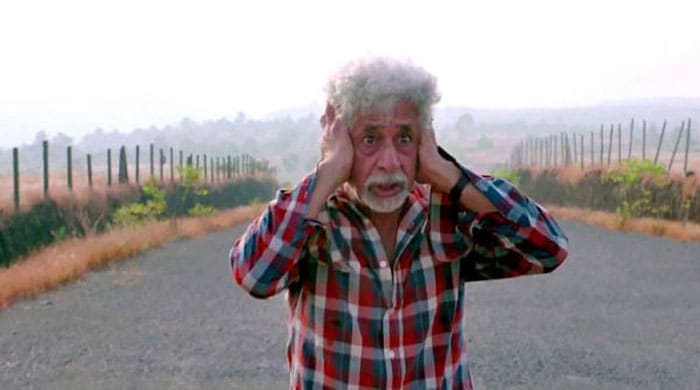 Oddball postman Ferdie, hapless but endearing, takes a road trip in search of a long lost love. On the way, amid a series of adventures and mishaps, he finds friendship, companionship and self-reliance. 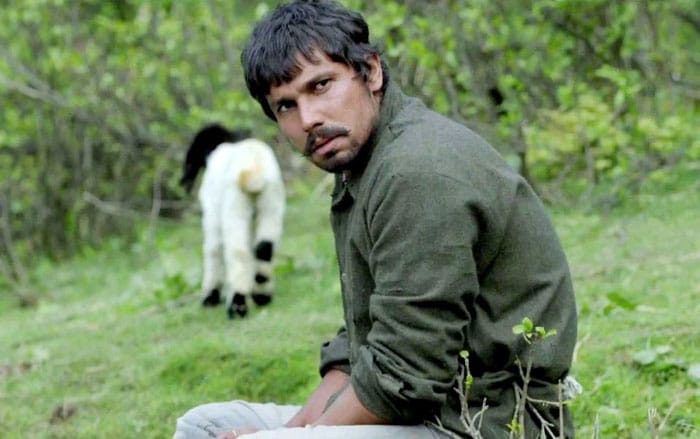 This was Randeep's year to shine, taking on a role that treaded a fine line between dark and light. As Mahabir, the hardened criminal with a scarred psyche who kidnaps a rich girl for ransom only to fall hopelessly in love with her, Randeep delivered one of the most deftly executed performances Bollywood has seen recently. 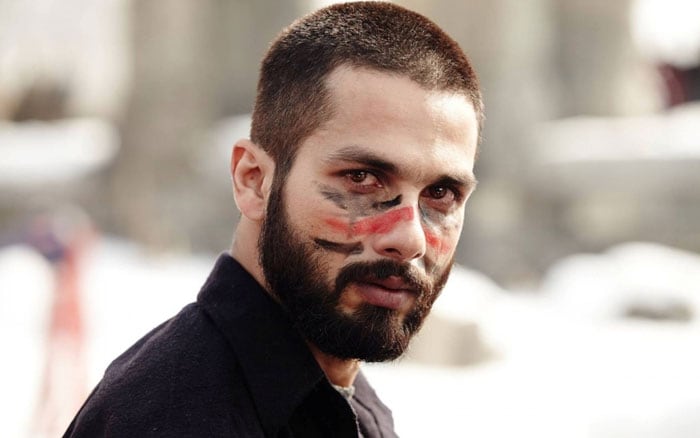 Hamlet is a role that few actors have failed to make the most of. In what could be a career-best performance, Shahid played Kashmiri student-turned-militant Haider with finesse, balancing action with inaction; at times manic, at times reposeful; agonising over loyalty to his father and love for his adulterous mother, and contemplating death - both his own and of his usurper uncle. 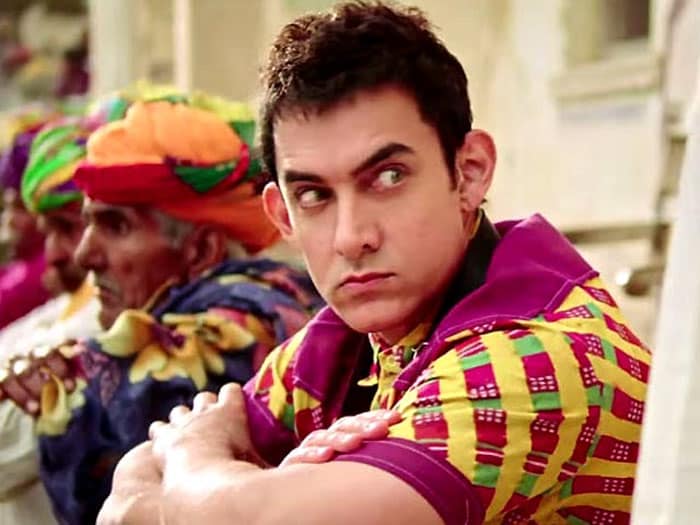 Aamir delivers a film a year but usually makes up in quality what he lacks in quantity. The big-eared, bug-eyed PK piqued the curiosity of cine-goers across the country and Aamir delivered one of his career-best performances as the funny and endearing childlike alien stranded on Planet Earth who challenges societal and religious structures even as he proceeds to acquire the ways of human adults. Aamir truly was a godsend.