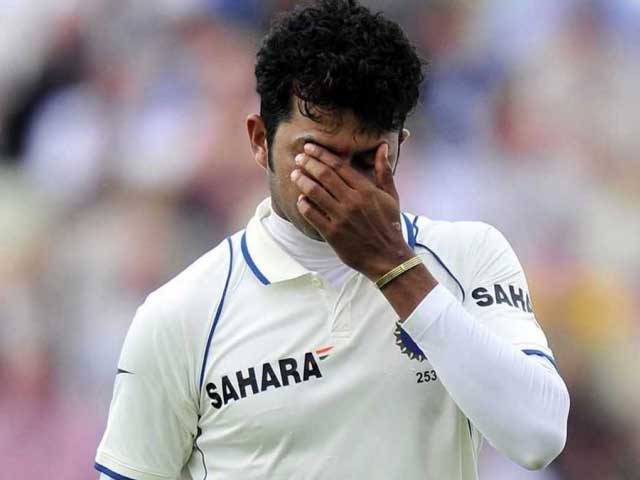 In the film, which has been titled Cabaret, the former India pacer will be seen donning the role of a Malayali mentor to the movie's leading lady Richa Chadda's character, who is a dancer.

Former cricketer Sreesanth is set to make his Bollywood debut in Pooja Bhatt's next production venture and the filmmaker says the decision to cast him was quick and instinctive.

In the film, which has been titled Cabaret, the former India pacer will be seen donning the role of a Malayali mentor to the movie's leading lady Richa Chadda's character, who is a dancer.

"I met Sreesanth a day before his birthday earlier this month at his home. I knew that he would be able to play the role of a Malayali guy, who mentors a dancer. I cast him on my instinct.

"Initially we had thought of casting someone who is older but when I saw him I felt he is perfect for the role.

"The character is very close to his persona. I have asked him to retain his Malayali accent. Sreesanth is a natural performer, he is camera friendly and I have a gut feeling that the film will do him good," Pooja told PTI.

Sreesanth, 31, has displayed his dancing skills earlier in a dance-based reality TV show.

The 42-year-old director-producer said that with the film, Sreesanth, who is banned for life by the BCCI for his alleged involvement in spot-fixing in IPL, will be able to make a comeback.

"I have met him before but I must say that he is a different man today. He has gone through so much in his life. He has tasted the peak of success and then he went to hell and back. But there is still a lot of fire in him. I think he wants to prove to people, who have written him off," Pooja said.

Besides Sreesanth and Richa, Cabaret to be directed by debutante Kaustav Narayan Niyogi, will also star Gulshan Devaiah.

The film, co-produced by T-Series, will go on the floors in January 2015.