"It's nothing like that at all. We just felt that we needed to rework certain angles, mainly on the structure of the screenplay to improve it," said Homi Adajania in a statement 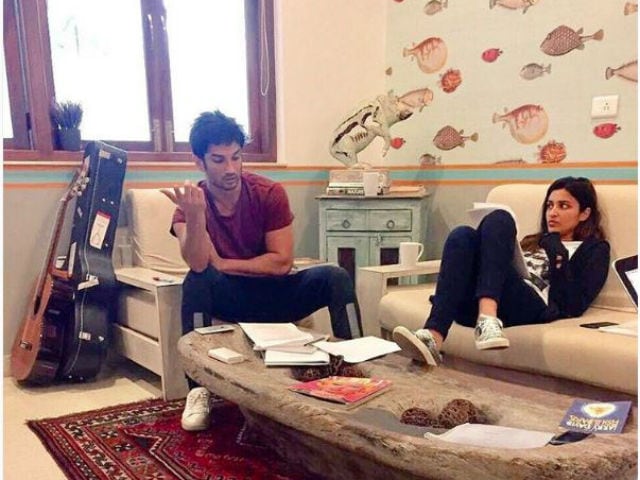 Filmmaker Homi Adajania says that his upcoming film Takadum has no similarity with filmmaker Karan Johar's latest movie Ae Dil Hai Mushkil, and that the shoot for his movie has been pushed to "rework certain angles".
According to sources, the makers of Takadum have delayed the shoot to work on making modifications to their screenplay as there were similarities in the story's setting with that of Ae Dil Hai Mushkil, which released on October 28.
Homi said in a statement: "It's nothing like that at all. We just felt that we needed to rework certain angles, mainly on the structure of the screenplay to improve it."
Homi, who has helmed films like Cocktail and Finding Fanny, added: "Once this is done and we are happy with the changes, we will commence the shoot process."
Takadum features Parineeti Chopra and Sushant Singh Rajput. This will be the second time the two actors will be seen sharing screen space together.
The duo had worked together in the 2013 film Shuddh Desi Romance.
(This story has not been edited by NDTV staff and is auto-generated from a syndicated feed.)