Tanishaa Mukerji: Making Films is in my Blood 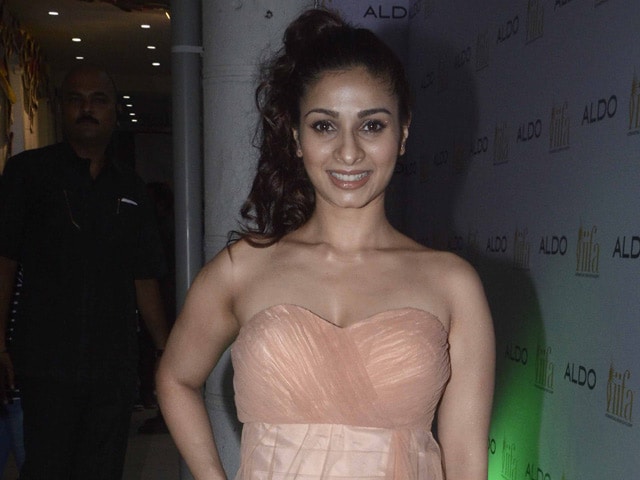 Tanishaa at an event in Mumbai.

"I just want to make movies that people will enjoy and be entertained with because that's what movies are all about," said Tanishaa

Actress-producer Tanishaa Mukerji said that that filmmaking is in her blood and she wants to make movies that will entertain people, adding that she is planning "something big" with her mother, Tanuja.
Tanishaa was speaking at a special red carpet event for Bollywood celebrities, which was organized by the IIFA team at ALDO store in Mumbai.
While interacting with media she told IANS, "I will not be going to IIFA this year, I have some special plan with my mother this year".
"I have just launched my production house, so it's a lot of hard work. Acting is lot more fun, so I am doing a lot of that as well, but yes, opening a business and starting my own production was not at all easy," said Tanishaa.
"Film making is in my blood, so I just want to make movies that people will enjoy and be entertained with because that's what movies are all about!" added Tanishaa.
When asked about the details of the projects, she said that she will "not reveal anything more right now."