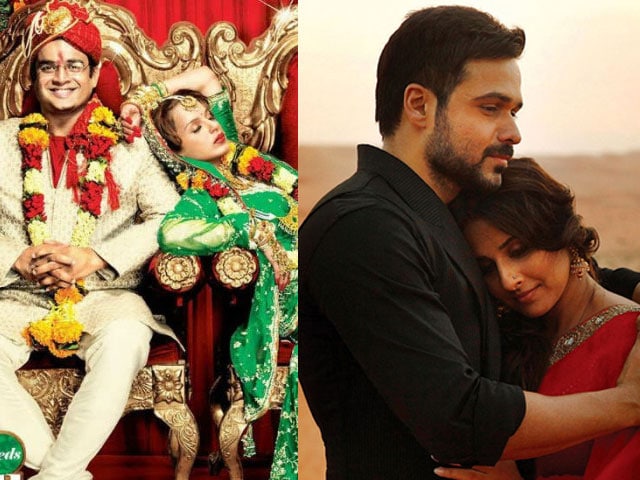 Thankfully for the box office, there was Tanu Weds Manu Returns which made almost Rs 142 crores after its fourth weekend.

A Box Office India report says that the film is the 13th highest nett grosser of all time, having beaten the collections of films like Singham Returns and Bang Bang!. The film is predicted to cross the earnings of 2010's Dabangg and be amongst the top ten nett grossers of all time.
Dil Dhadakne Do made a decent Rs 66 crores.

Aamir Khan's PK continued to conquer China where it has already crossed the Rs 100-crore milestone.

Meanwhile, the Hollywood release Jurassic World, which shattered USA box office records with $204 million, picked up on Saturday to cross 20 crore nett at the Indian box office making it the sixth highest opener of Hollywood in India over the first three full days of release.