Team PK to Celebrate 100 Cr in China at Party 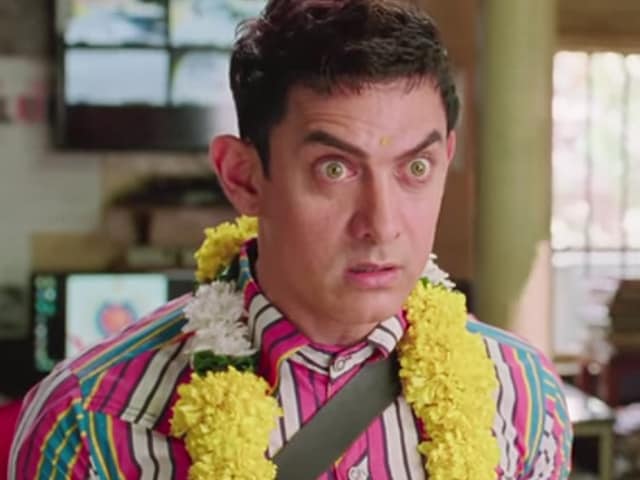 A still from the film PK

The outstanding success of PK in India and overseas has given a reason to the cast and crew of the movie to celebrate with a party today.
Directed by Rajkumar Hirani and produced by Vidhu Vinod Chopra, PK, which released in 4600 screens across China on May 22, created box office history by fetching Bollywood its first Rs 100 crore from a single country abroad.
The film's earnings from China stand at Rs 109 crores at last count.

PK released on December 19 last year and collected Rs 615 crores worldwide, breaking Aamir Khan's own record of Dhoom: 3's total earnings of Rs 540 crores at home and abroad.
The success bash is a toast to each and every member of the PK team who has contributed towards this astronomical success.