Thanks, says Sridevi on being named for Padma Shri 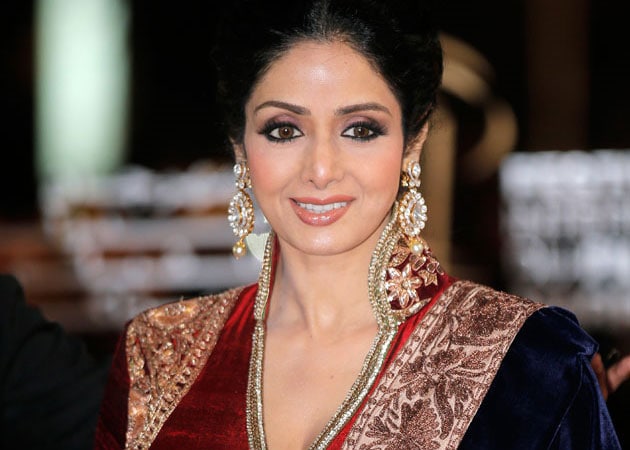 Sridevi made a comeback last year with English Vinglish

Sridevi, who has been named for the Padma Shri says she is honoured, and thanks her family, friends and fans for supporting her throughout.

Actress Sridevi, who has been named for the Padma Shri, India's fourth highest civilian award, says she is honoured, and thanks her family, friends and fans for supporting her throughout.
"I am honoured and humbled by the Padma Shri samman (honour). Would like to thank all my well-wishers for their continuous support and faith in me," tweeted Sridevi.
The award was announced on Friday.
Sridevi, known for movies like Nagina, Mr. India, Chandni and ChaalBaaz, made a successful comeback to the big screen after a 15-year hiatus in 2012 with English Vinglish.
Her director Gauri Shinde is proud that the actress has been chosen to receive such a huge honour.
"Padma Shri for Sri!!! Finally!!! There is justice in the world somewhere I feel! Super awesome," posted Shinde.