Anushka and Virat had allegedly split owing to their busy schedules that both of them were committed to - Anushka, for instance, is shooting not just Salman Khan's Sultan but also Ae Dil Hai Mushkil with Ranbir Kapoor and Aishwarya Rai Bachchan 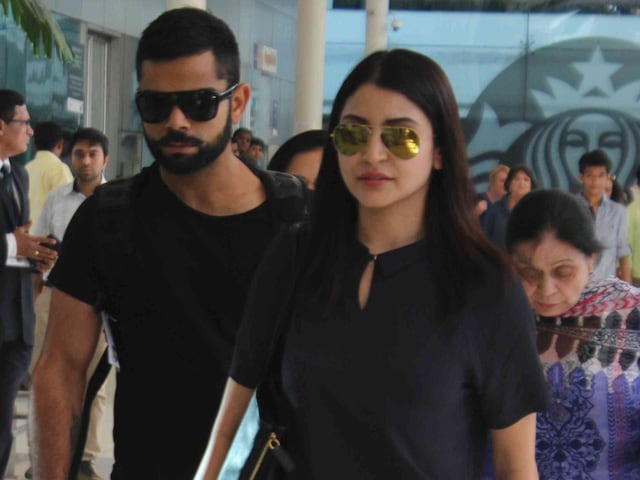 Actress Anushka Sharma and cricketer Virat Kohli were spotted at a suburban restaurant in Mumbai on April 6, suggesting that they may have reunited after allegedly breaking up some months ago.
In the picture, Virat, 27, and Anushka, 27, looking lovely in a black dress, were spotted leaving the restaurant. 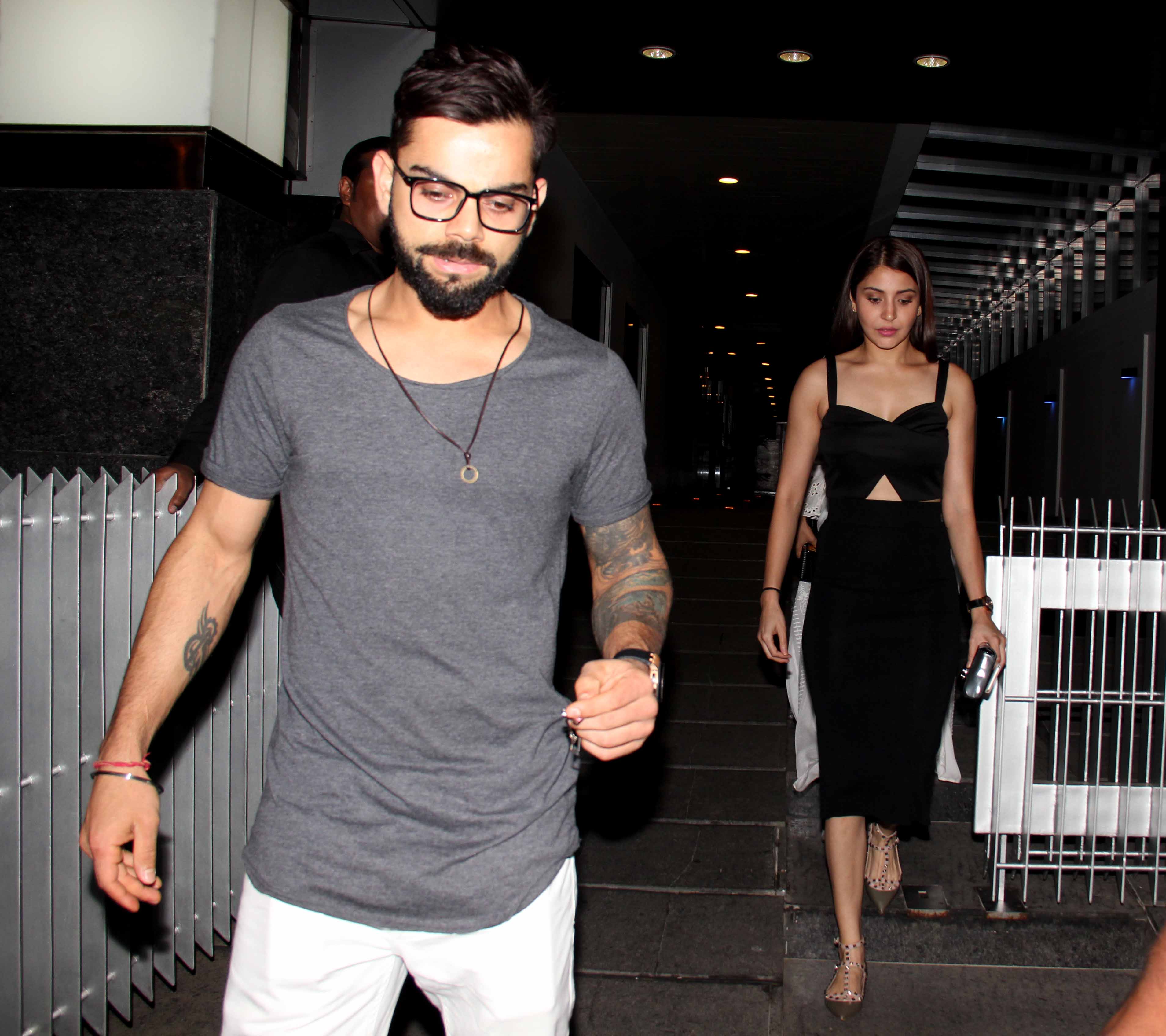 Later, Anushka was spotted in her car: 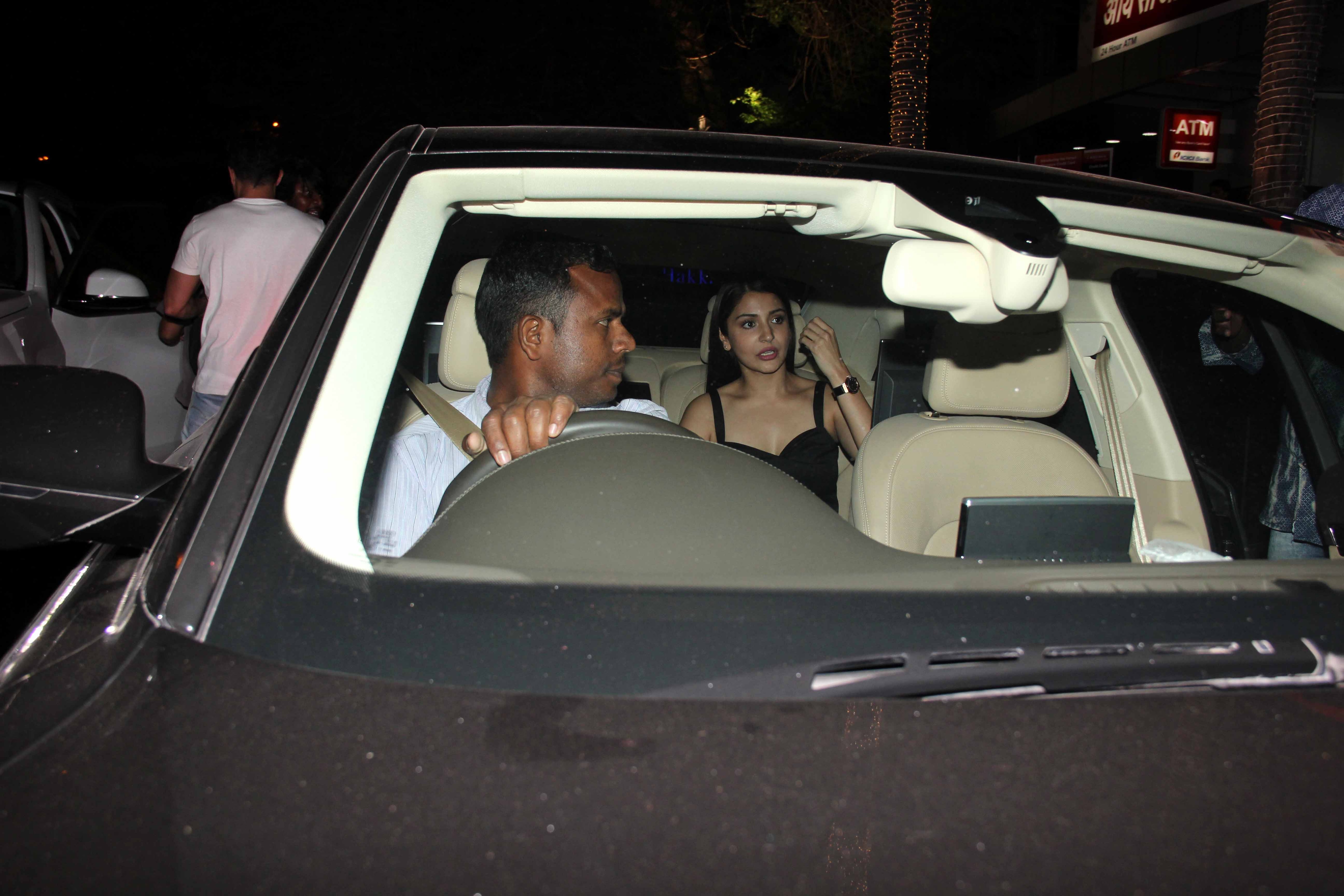 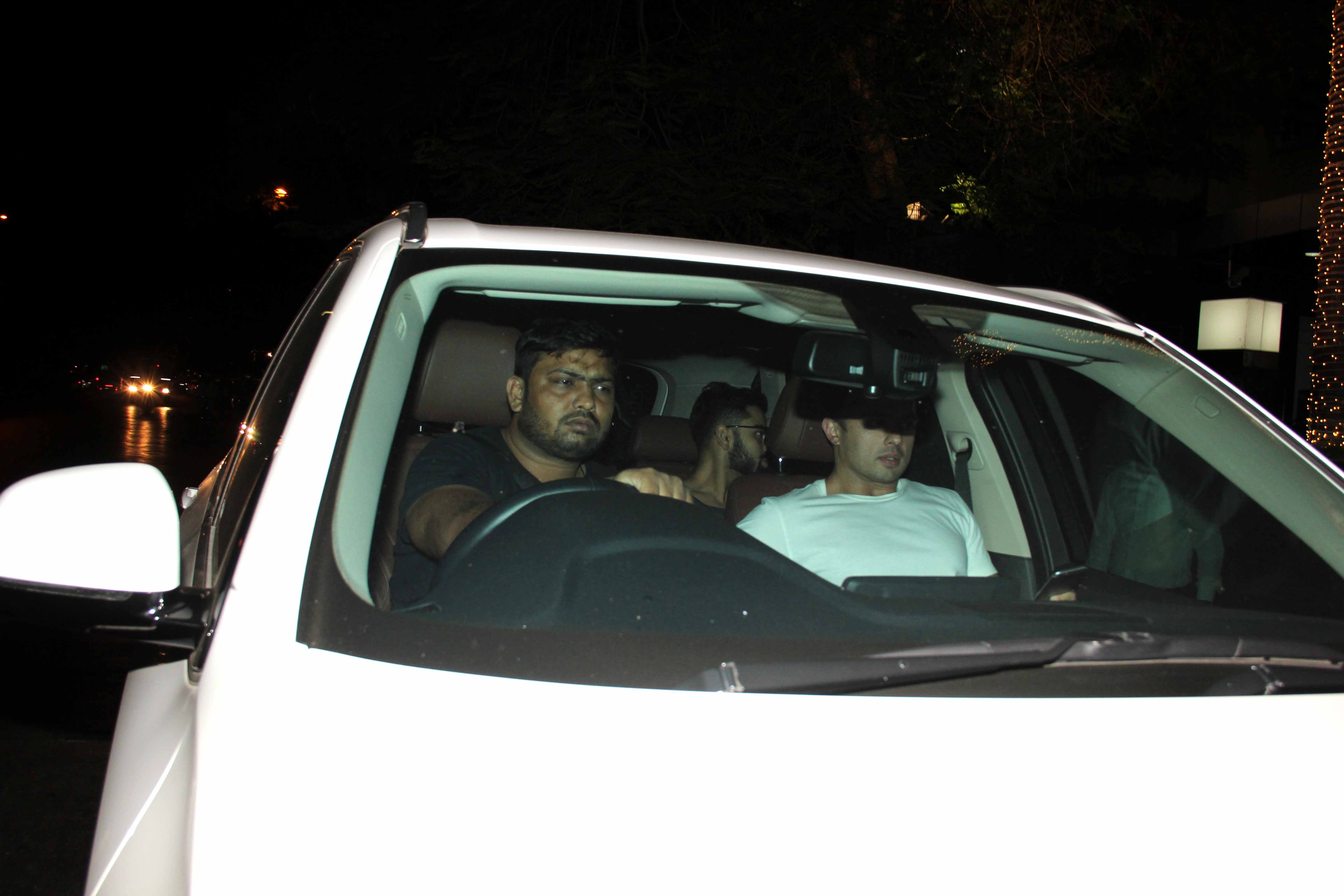 These pictures were preceded by this Instagram post from Virat Kohli when Anushka was trolled after a T20 win:


Shame on those people who have been having a go at anushka for the longest time and connecting every negative thing to her. Shame on those people calling themselves educated. Shame on blaming and making fun of her when she has no control over what i do with my sport. If anything she has only motivated and given me more positivity. This was long time coming. Shame on these people that hide and take a dig. And i dont need any respect for this post. Have some compassion and respect her. Think of how your sister or girlfriend or wife would feel if someone trolled them and very conveniently rubbished them in public. #nocompassion#nocommonsense

Anushka and Virat were reported to have broken up in February. On Instagram, Virat reposted a photo of himself, which he had deleted some days ago. The first time round, it was captioned 'Heartbroken.'

Virat had unfollowed Anushka on both Instagram and Twitter, a fact that did not escape notice by fan clubs and the tabloid press. Anushka is still following him on Twitter.
Anushka and Virat had allegedly split because of their busy schedules that both of them are committed to - Anushka, for instance, is shooting not just Salman Khan's Sultan but also Ae Dil Hai Mushkil with Ranbir Kapoor and Aishwarya Rai Bachchan. The couple reportedly rented a flat in the Mumbai neighbourhood of Versova last year. (Also Read: Anushka Sharma is Chilling Out With This 'Dude' After Break-Up With Virat)
Anushka and Virat have reportedly been dating since 2013, when they met while filming a commercial. Anushka later told the press, "We are two normal young people in a relationship."