"I don't think cinema needs to be localised. That has always been my attitude," said Aishwarya, who has starred in international projects like Bride & Prejudice, Pink Panther 2, Mistress of Spices and Provoked 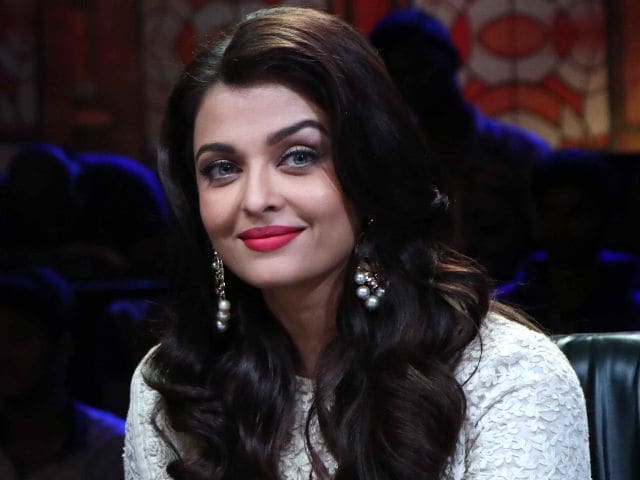 She was one of the first artistes from India to make a name on the global platform but actress Aishwarya Rai Bachchan says she enjoys being a part of all kinds of movies irrespective of their language or region.
Actresses Priyanka Chopra and Deepika Padukone are a part of major franchise films in Hollywood while Aishwarya starred in international projects like Bride & Prejudice, Pink Panther 2, Mistress of Spices and Provoked.
When asked whether she thought the international filmmakers are opening up to casting Indian stars, Aishwarya said, "Kudos to all the professionals who are doing all kinds of cinema. I don't think cinema needs to be localised. That has always been my attitude."
Aishwarya, 42, said that she has always believed in doing a variety of roles and that reflects in her filmography.
"Probably, one of the main reasons for me to start my career with Iruvar was to make this statement. I am here to be an artiste and enjoy being a part of cinema irrespective of which region, language or where it is being made. I enjoy cinema for what it is," Aishwarya told PTI.
The actress, who will complete 15 years of walking the red carpet at the Cannes Film Festivalthis year, said her approach to selecting projects has been very simple.
"I have never been the one to make a hullabaloo about where the film is being made. That has been my attitude and continues to be. That's why I have had the wonderful opportunities of working in south Indian films, Hindi cinema, Bengali movies and a couple of English films," she said.
"The deciding factors in my approach are very simplistic it could be the subject, works with my schedule or fits with that phase of my life. It is not any more or less. There is no larger plan to it," she added.
Aishwarya was last seen in Sanjay Gupta's Jazbaa. Her upcoming films are Omung Kumar's Sarbjit and Karan Johar's Ae Dil Hai Mushkil.