The Good Road reflects an India not seen in our films: Filmmaker 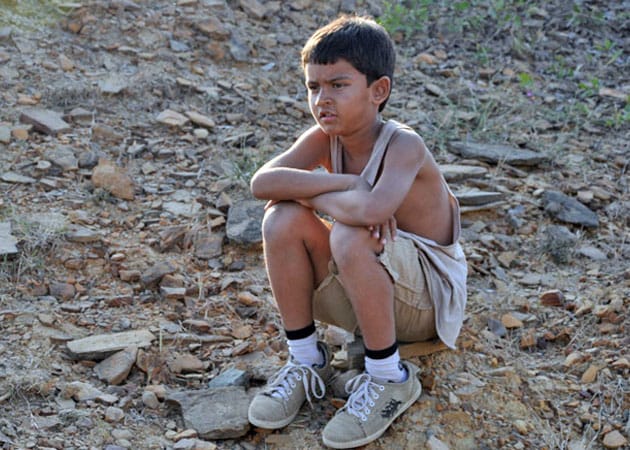 A still from the movie The Good Road

The haunting tragic Gujarati travel drama The Good Road has won the privilege of representing India in the foreign film category of the Academy Awards.

The haunting tragic Gujarati travel drama The Good Road has won the privilege of representing India in the foreign film category of the Academy Awards. Filmmaker Goutam Ghose, who headed the selection committee, says it reflects an India that our movies usually don't showcase.
"We chose this wonderful Gujarati film The Good Road. We were surprised by the film...'The Lunchbox' is very good too. I loved the performances of Irrfan and Nawazuddin Siddiqui. But The Good Road got our vote," said Ghose.
"It's a lost-and-found story set in the Kutch area. It reflects on an India not seen in our films. The film explores an entirely new cinematic space," he added.
The film had earlier won the National award for best feature film in Gujarati.
The decision by a 16-member committee formed by Film Federation of India (FFI) came out Saturday evening. A long five-hour discussion followed before The Good Road was chosen.
"There were other strong contenders in the short-list - Ritesh Batra's The Lunchbox, Rakeysh Omprakash Mehra's Bhaag Milkha Bhaag, Gauri Shinde's English Vinglish and Kamal Haasan's Vishwaroopam... also two regional films Kaushik Ganguly's Shabdo and the Malayalam film Celluloid," he said. Ghose personally loved English Vinglish and he saw it twice.
"Sridevi is fantastic. It's basically about the dignity of an individual. In India, we make many kinds of films regional, national, small-budgeted, big-budgeted. So with such diversity, we need to send at least five films to the Oscars," he said.
He also revealed that the FFI has sent a request to the Academy Awards asking that we be allowed to send several Oscar entries per year "as we are such a large cinema-making country".
"So many diverse kind of films are being made in India. We make 1,500 films. The Tamil film industry is itself bigger than Korean cinema. Why should we send only one film to the Oscars? We cannot dance only to their tune," he added.