The International Film Festival of India Moves to Goa Permanently 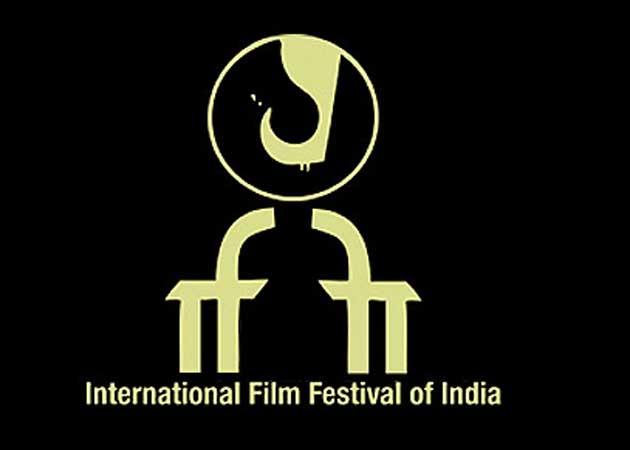 The logo of International Film Festival of India

Mr Javadekar, who was in Goa to oversee the arrangements for the 11-day festival which begins on November 20, was addressing a press conference at the state Secretariat along with Goa Chief Minister Manohar Parrikar and other officials of the I&B ministry and the state government.

"With Goa's peculiar culture and the hospitable atmosphere here, the state will soon become an international film festival venue like Cannes and other venues. Though this is a young venue, it will achieve the desired results very soon," he said.

He was speaking after officials from the Directorate of Film Festivals, which functions under the central I&B ministry and the Entertainment Society of Goa, a state government agency which partners in organising the festival, signed a memorandum of understanding vis-a-vis the event.

"The MoU signed between government of India's I&B minister and Goa government is about according permanent status to Goa as a permanent destination of IFFI. It will not be an ad-hoc arrangement now. This is a major announcement," Mr Javadekar added.

The festival was first shifted to Goa during the National Democratic Alliance (NDA) regime in 2004.

While the festival has been held in Goa every successive year since then, it was only an ad-hoc arrangement between the state and the central authorities renewed every year, before being formalised on September 17.

Javadekar further said that the move to make the festival a permanent affair in Goa, would result in a lot of onus being put on the state as far as organisation and deciding on film festival content is concerned.

"They (Goa) will get a say, not only in organising (organisational affairs) but also in film festival, themes everything. It is your baby, we are here to help you out. It is a Goa product. And as we have seen all Goa products are great success," the minister said.

He said that a co-production treaty had been signed with nine countries and China would be added to the list on September 18.

"We are calling representatives from all the 10 countries to the film festival and they will add value to it. There will special classes about co-production treaties because that presents new opportunities for Indian co-production. It is an arrangement of mutual benefit and experience also will get enriched," he said.

He said that a new section of Konkani and Marathi cinema will be included this year, along with a separate section on north-eastern cinema.

Asked about whether efforts were being made to control nudity in films screened at the film festivals, Mr Javadekar said: "We will look into it later".