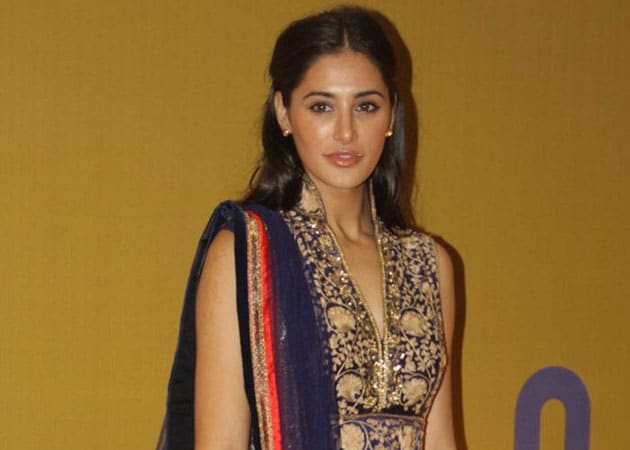 Nargis Fakhri will next be seen in Shoojit Sircar?s Madras Cafe.

To flaunt a bikini body, most resort to dieting and strenuous workouts. Nargis Fakhri, however, picked up some zumba DVDs to get in shape!

To flaunt a bikini body, most resort to dieting and strenuous workouts. Nargis Fakhri, however, picked up some zumba DVDs to get in shape!
The Rockstar actress, who is shooting for Shoojit Sircar's Madras Cafe with John Abraham, had to get a bikini body for a mag's photo shoot. As she was to grace the cover for a summer special, they wanted her in a two-piece to further soar the temperatures.
Says a source close to the actress, "Before she started shooting for the film, Nargis had indulged in adventure sports and mixed martial arts as preparation for her role as it involves action sequences. The makers wanted an athletic look. But when the magazine offer came her way, Nargis had to don a curvier body."
Adds the source, "She had a mere two weeks to get a bikini body for the photo shoot. As Nargis was busy travelling for her film shoot, she couldn't hit the gym every day. Nor could her trainer be around. So she picked up a few zumba DVDs. Every night after the shoot would wrap up, she would hit the play button and work-out."
Zumba is a dance fitness programme that originated in Colombia. Spending some sleepless nights watching the DVDs seems to have paid off for Nargis.