The Status of Holiday 2 as Explained by Sonakshi Sinha 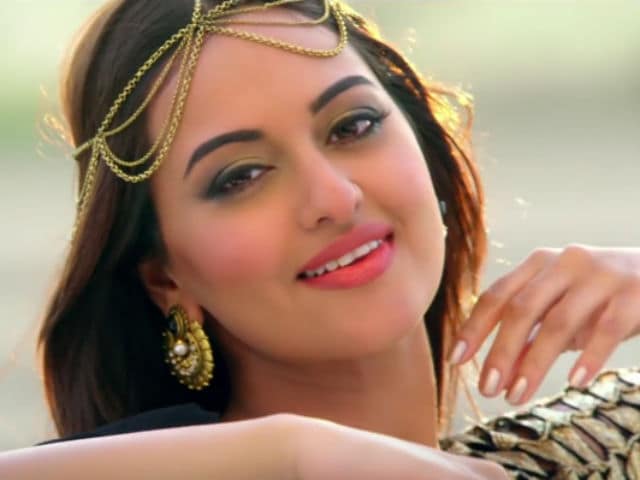 Sonakshi Sinha in a still from Holiday.

Bollywood actress Sonakshi Sinha, who was rumoured to be a part of the sequel to Akshay Kumar's Holiday: A Soldier Is Never Off Duty, said that these are mere speculations and people should wait for an official announcement.
The 28-year-old actress said that she doesn't even know if Holiday 2 will be made or not.
"I have not even heard of Holiday 2 happening or not happening. I think everything right now that is going around are speculations. You should just wait for an announcement from me," Sonakshi told IANS here.
Holiday: A Soldier Is Never Off Duty, directed by A R Murugadoss, released in 2014.
Sonakshi will soon be seen in Akira and Force 2.
Akira will be Sonakshi's second film with Murgadoss after Holiday: A Soldier Is Never Off Duty. She will be seen performing martial arts in Akira, which also features her father actor Shatrughan Sinha.
Force 2, on the other hand, stars actors John Abraham and Tahir Raj Bhasin, and is directed by Vipul Amrutlal Shah.(Also Read: Sonakshi Sinha Says Pay Disparity in Bollywood 'Still Exists')