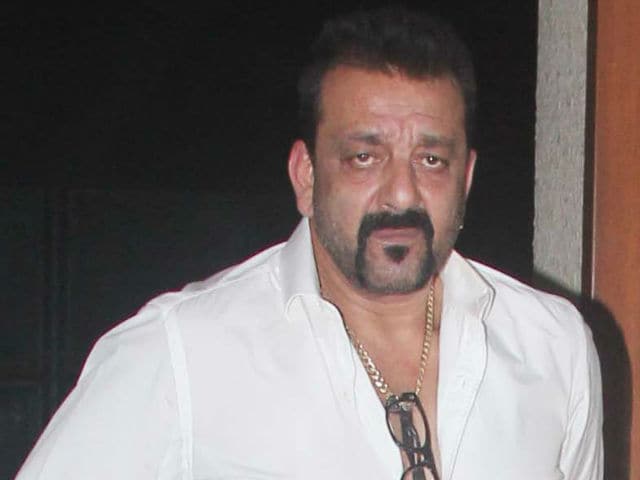 Filmmaker Vidhu Vinod Chopra says work is going on for the Sanjay Dutt biopic, starring Ranbir Kapoor in the lead. "Unless I am not happy with the script I will not go ahead. But everything is happening," he told PTI when asked about the status of the film.
Meanwhile, Sanjay Dutt is likely to star in Marco Bhau, which will be helmed by Mr Chopra's sister Shelly.
On Marco Bhau the PK director said, "I will not talk anything about it. We haven't yet announced anything officially on it . So it's not right to talk."
But the Parinda director hopes that at least one of his upcoming productions- third instalment of Munna Bhai series, Sanjay Dutt biopic and Marco Bhau go on floors next year.
"Work is in progress for all our films. We will not make a film till the time we are happy with the script," he added.
(Except for the headline, this story has not been edited by NDTV staff and is published from a syndicated feed.)