The World Before Her Director Elated With Emmy Nod 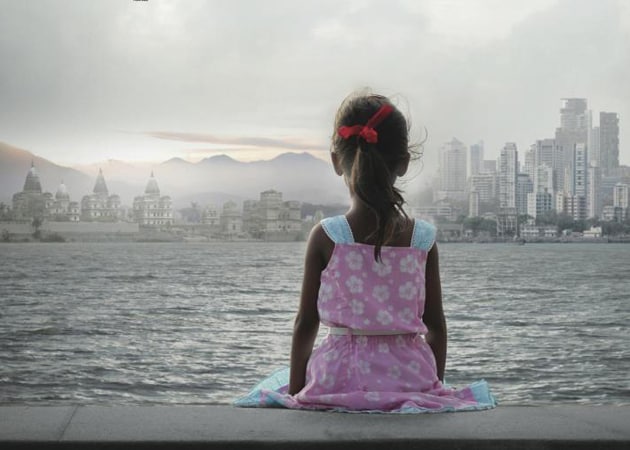 Nisha Pahuja, whose acclaimed documentary The World Before Her has been nominated for an Emmy award, hopes the honour will help strengthen the documentary community in India.
The award-winning film, which was presented by Anurag Kashyap, has bagged an Emmy nod in the Outstanding Coverage of a Current News Story category for Nisha. Emmy Awards, known as the Academy awards of American television, will be presented on September 30, 2014. (Also See: Anurag and Kalki at the film's Indian Premiere)
Nisha, in her documentary that released in India on June 6, moves between the fascinating worlds of the Miss India pageant and a Hindu fundamentalist camp for girls.
"It is such an honour to be nominated for an Emmy and especially to receive the news in India where the team has worked so hard to get the film out to audiences. I couldn't quite believe the message when I received it in my inbox! In many ways it makes all the long hours and years that have gone into this film even more worth it!," Nisha said in a statement.
"I hope the nomination encourages audiences in India to continue to support The World Before Her, and just as importantly, I hope this continues to build and strengthen the documentary community here. It really feels like there is an acceptance and awareness now around documentaries in India - let's hope that with every accomplishment by any filmmaker, all of us benefit in some way!," she added.
Shiladitya Bora, Head PVR Rare, which released the documentary in India, said, "We are very proud of our association with The World Before Her. Having run successfully for three weeks in nine cities, it is the highest grossing documentary to be released in India. We are releasing the film in Chandigarh on July 18."