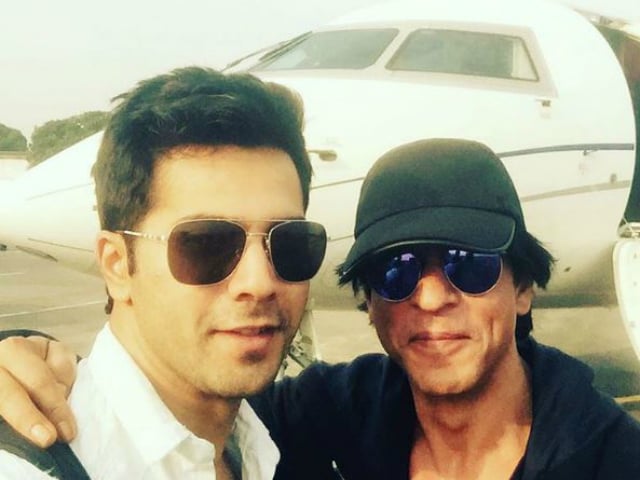 Alia Bhatt, Parineeti Chopra, Katrina Kaif, Sidharth Malhotra, Varun Dhawan and Aditya Roy Kapur are all set to rock Houston with their Dream Team concert, which takes off on August 13. There are pictures galore on social media, all thanks to Varun and company

Photo pe photo...
The Dream Team, which comprises actors Alia Bhatt, Parineeti Chopra, Katrina Kaif, Sidharth Malhotra, Varun Dhawan and Aditya Roy Kapur, are all set to rock USA and Canada with their concert tour which takes off in Houston on August 13. There are pictures galore on social media, all thanks to Varun and company. The Dream Team also includes filmmaker Karan Johar and Badshah.
Here's one from Varun, who received blessings from Dilwale Shah Rukh Khan and KJo at Mumbai airport:


Enroute houston for my first ever Tour in america. Look whose blessings we got. Now that we have his energy Houston are you ready #dreamteam @iamsrk @karanjohar


And it begins! Houston here we come #DreamTeam

Alia's Student Of The Year co-star Sidharth also added to the list: 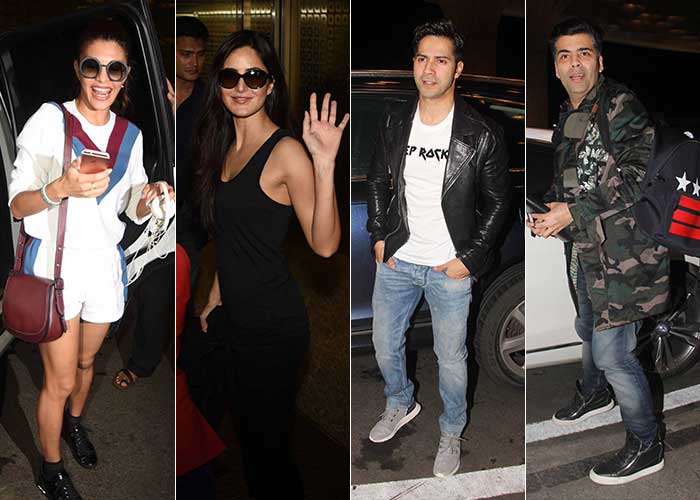 However, we also spotted SRK with son Aryan and daughter Suhana. Akshay Kumar, whose new film Rustom releases on Friday, was also photographed with the co-stars Ileana D'Cruz and Esha Gupta. 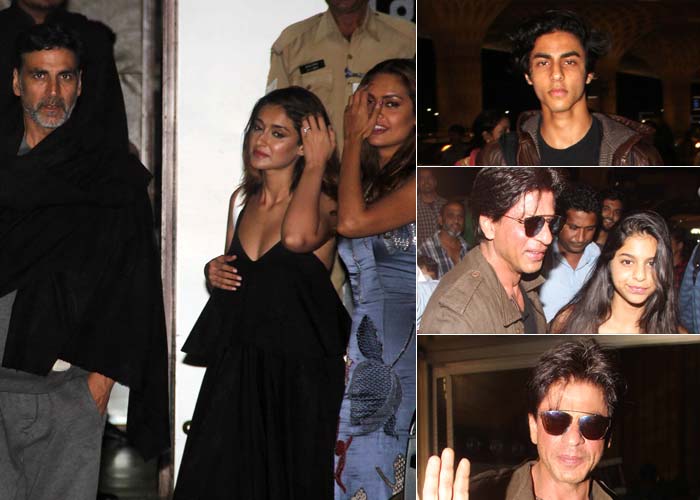 On Wednesday, Katrina posted a video of her dance rehearsal on Facebook.
Varun, Alia and Parineeti have been sharing updates on social media, in which there was also mention of Parineeti injuring herself during rehearsals:


The boys are ready Houston are you. 12th August we kick of the #DreamTeam tour can't wait!!! pic.twitter.com/mu8SCcaKmd

Thanks guys. Foot has been shown to the doctor and is healing. Whats a show without an injury!! Haha. Performing in 3 days #DreamTeam2016

Dancing while I pack!!!! Here we goooo @ParineetiChopra@S1dharthM@Varun_dvn@Its_Badshah@karanjohar#KatrinaKaif#Adi#DreamTeam