The first look of your film Dear Zindagi reminded us of many things... all of them nice 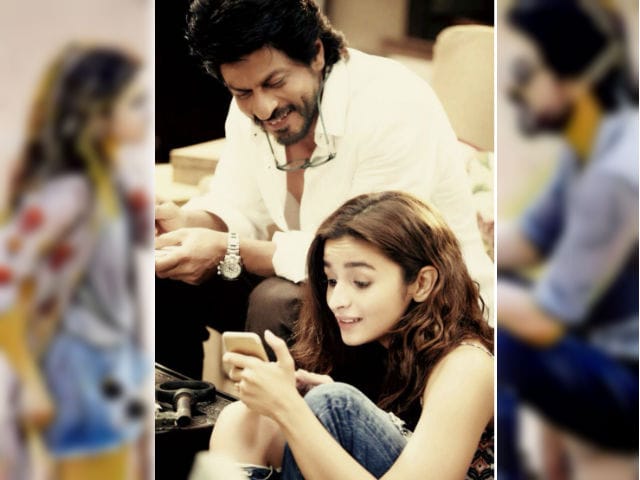 Dear Alia Bhatt and Shah Rukh Khan,
The first look of your film Dear Zindagi reminded us of many things... all of them nice.
It reminds us of the golden days of letter writing (before emails, before Facebook, before Twitter). SRK, like in your film Veer Zaara, where you read out a letter describing your thoughts and experience after you were freed. In another Bollywood film Na Tum Jaano Na Hum, love blossomed the old way, with the exchange of letters.

It reminds us of what heartfelt notes meant, like when in Dilwale Dulhania Le Jayenge a young Simran recited her dreams to her mother.

It reminds us of SRK's Mohabbatein, where he influenced young Gurukul students to follow their hearts and when he aced in the role of friend, philosopher and guide.

SRK, it reminds us of your Chak De! India, when hockey coach Kabir Khan transformed a group of young women into a team both formidable and inspiring.

We look forward to your words of wisdom to Alia when she asks those mundane questions of 'Dear Zindagi' - questions we all have probably asked (if not aloud then to ourselves).
Oh, and it also reminds us of 'Dear Siri,' who may not answer all our questions, but does "give it a shot."

Alia, the simplicity of your chat with 'Dear Zindagi' also reminds us of the carefree love in the films you started off in Bollywood with - Student Of The Year and Humpty Sharma Ki Dulhania. 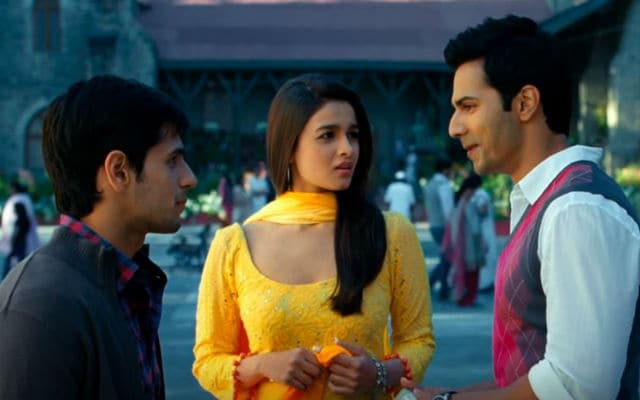 We've seen how announcements are made on social media, but this heartwarming note to life also reminds us of Gauri Shinde's English Vinglish - so unique, so brilliant.
We loved your introduction to Dear Zindagi and now we wait for the "appointment" on November 25.
Love,