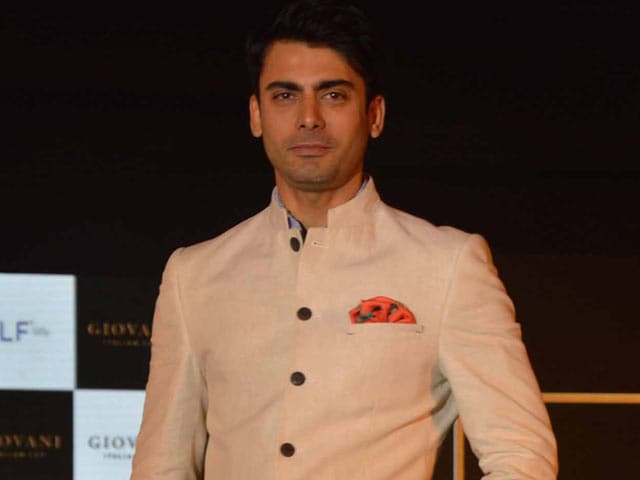 Fawad Khan photographed at an event.

Fawad made his debut in Bollywood with the 2014 film Khoobsurat co-starring Sonam Kapoor.
Ae Dil Hai Mushkil, expected next year, will reportedly be shot in Delhi, New York, London and Paris.