This is Where Hrithik Wants Karan Johar to Film K3G Sequel 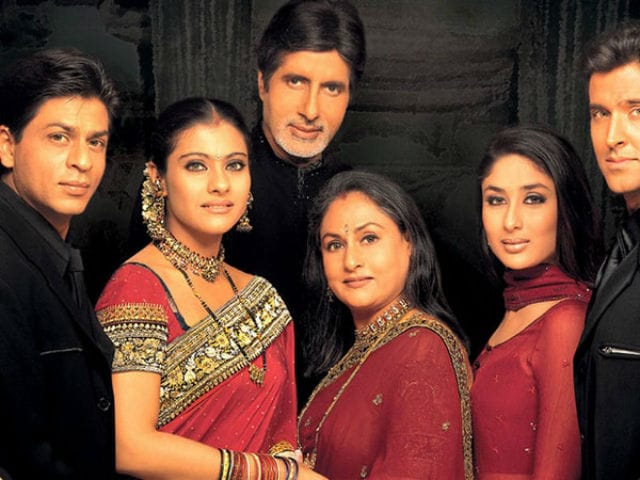 Meanwhile, Big B also shared some memories on Twitter:

The most loved on screen couple!! @iamsrk and @KajolAtUN....their magic continues forever....#14YearsOfK3Gpic.twitter.com/jteNmeyTRw

Aunty J and @SrBachchan blessed the film with their royal screen presence and magnetism....#14YearsOfK3Gpic.twitter.com/tf6cHrapMc