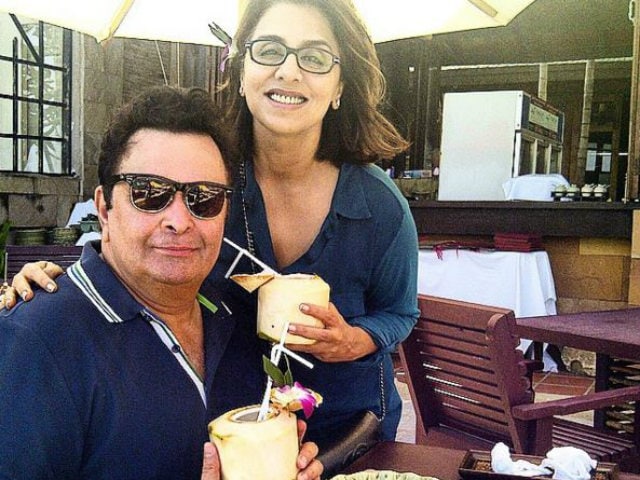 Actor Rishi Kapoor, known to like his drink, has provided a short history of his long tryst with alcohol on Twitter - with a disclaimer for those who would follow suit.
Mr Kapoor, now 63, tweeted a still of himself from 1983 film Coolie in which he played a journalist. Coolie is, of course, the film while making which lead actor Amitabh Bachchan almost died but for Rishi Kapoor, it holds other memories. In the image tweeted, Mr Kapoor, who would have been about 30 then, has a drink in his hand with a cigarette dangling from his lips.

Despite the disclaimer, it might be best if Rishi Kapoor's wife Neetuji didn't set eyes on his tweet. Because this:


Think this was a reality check! What say all? Last night celebrating K&S. pic.twitter.com/JkXKkZXiK1

The picture above, tweeted by Rishi Kapoor on Monday, was taken at a party to celebrate the success of his latest film Kapoor And Sons.
By Mr Kapoor's own account from last year, Mrs Kapoor doesn't approve and never has:


Had a fight with Neetu last night. She doesn't understand that I am very scientific specially in the night after 8. pic.twitter.com/1Y3IFjx9ob 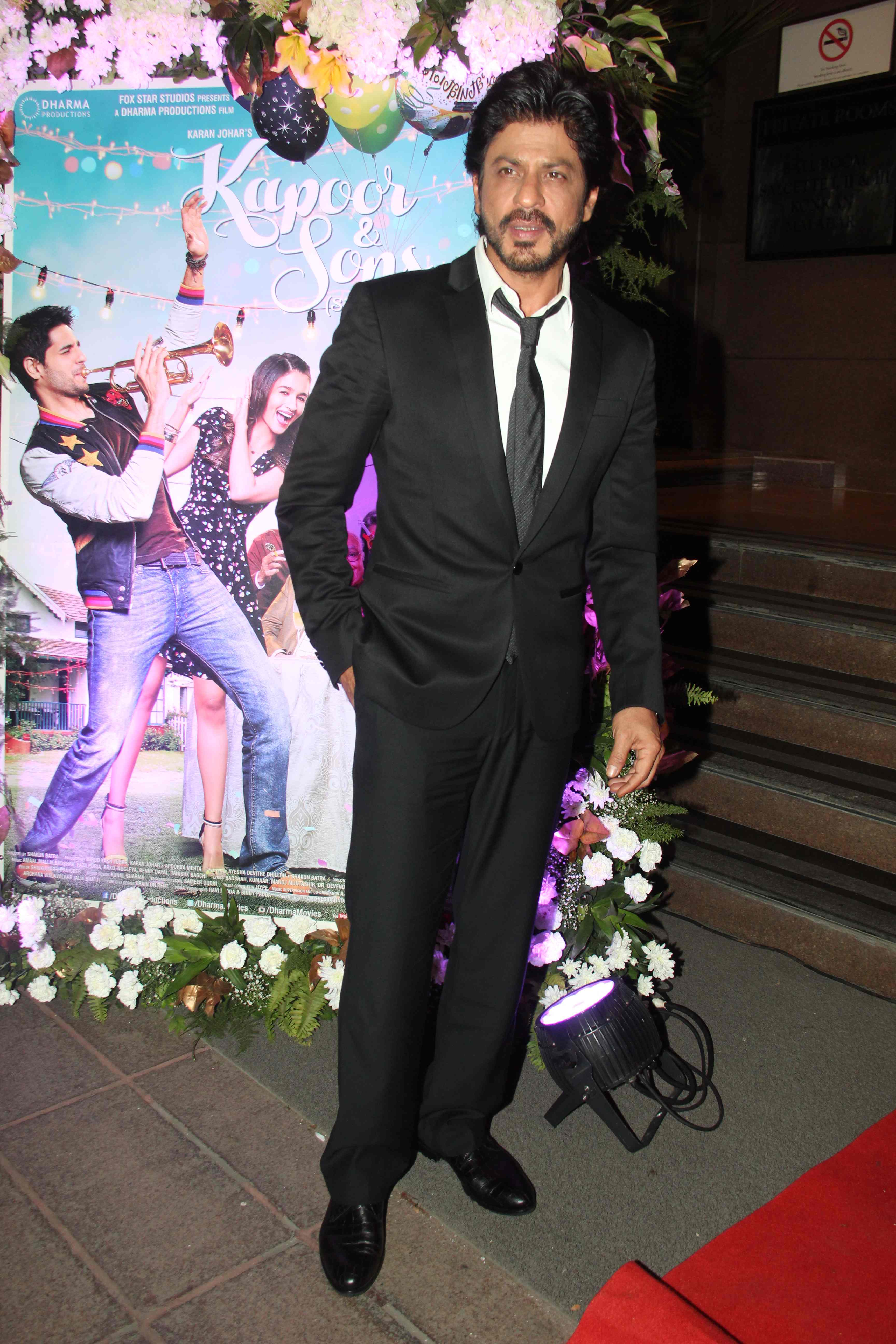 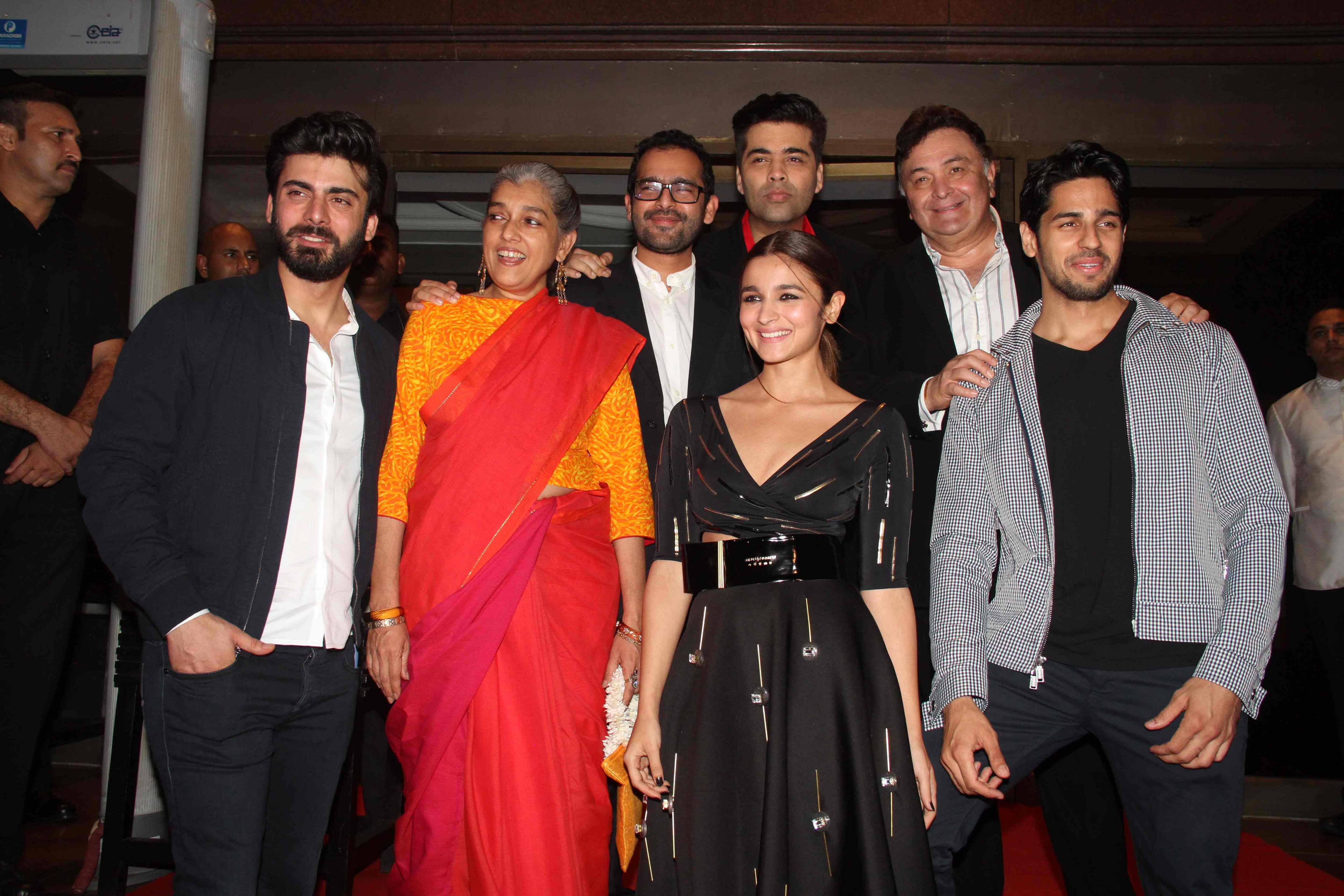