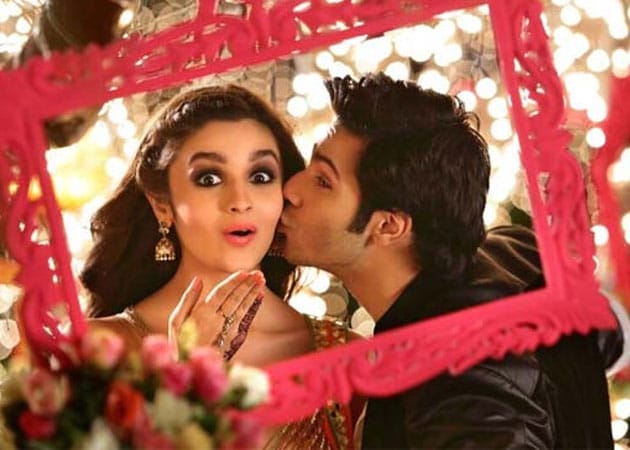 The movie, releasing on on July 11, features Alia Bhatt and Varun Dhawan.

The fun-filled trailer of Karan Johar's new production Humpty Sharma Ki Dulhania, starring Alia Bhatt, Varun Dhawan and Siddharth Shukla, has garnered over three million views on online videosharing platform YouTube.
The trailer was uploaded on May 25, and the team is grateful for the overwhelming response. (Also read:Humpty Sharma is Looking for his Dulhania. Apply on WhatsApp)
Karan tweeted, "3 million views for #HumptySharmaKiDulhania."

Even Varun, whom Karan launched in Student Of The Year in 2012, posted on Twitter: "Thank you for the love and response to the characters of Humpty and Kavya. The trailer has hit 3 millions views." (Also read:Young Hit Actors Cost Less: Saif Ali Khan)
The film, directed by Shashank Khaitan, seems to be a joyride of laughter, fun, emotions, drama and some action a la a typical Bollywood potboiler. The film, releasing on July 11, features Alia and Varun in truly desi look.