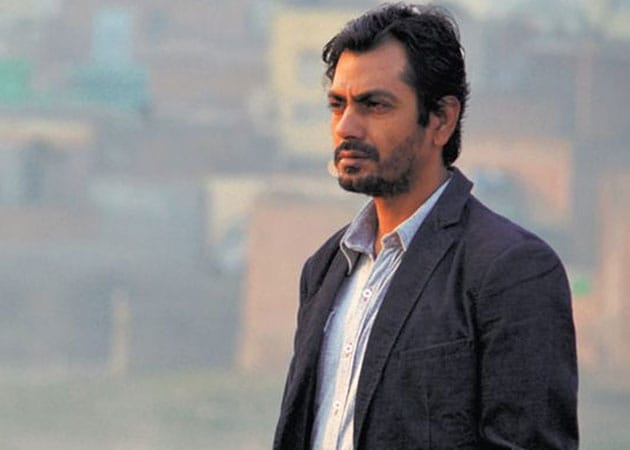 After Dedh Ishqiya starring Madhuri Dixit, small budget films - Miss Lovely starring Nawazuddin Siddiqui, Karle Pyaar Karle and Parathe Wali Gali - will try to lure movie buffs this weekend (January 16).
Out of the three, director Ashim Ahluwalia's Miss Lovely, based on the reality of the C-grade film industry in the 1980s in Mumbai, is the most sought after. The film was appreciated internationally and even competed in the Un Certain Regard section at the 2012 Cannes festival.
After his power-packed performances in Gangs of Wasseypur and The Lunchbox, Nawaz's fans will see him in the lead role in Miss Lovely. It also marks the debut of Niharika Singh and promises to be much more than a regular Friday release.
The film's story revolves around the destructive relationship between two brothers, played by Nawaz and Anil George, who make sleazy C-grade films.
Made on a budget of Rs 6 crores including marketing, Ashim Ahluwalia has produced the film under his home banner Future East.
The film will release with an A-certificate on about 400 screens and the Central Board of Film Certification (CBFC) passed it with just four cuts.
With a promise to showcase fresh content, Sachin Gupta's Paranthe Wali Gali is a romantic comedy starring TV actor Anuj Saxena and Neha Pawar. The film begins with the famous Paranthe Wali Gali in Chandni Chowk in Delhi and captures the nuances of the walled city.
Not an unusual story, it revolves around a serious guy and what happens to him when he meets an outspoken Sikh girl.
Produced by Suneel Darshan's Shree Krishna International, the film has been made on a budget of approximately Rs 8 crores and will be shown on approximately 450 screens.
Another choice this weekend is Rajesh Pandey's Karle Pyaar Karle, which stars first timers Shiv Darshan and Miss India Earth 2011 Hasleen Kaur.
The film's story revolves around the lives of childhood friends who fall in love after many years only to be separated due to various circumstances.