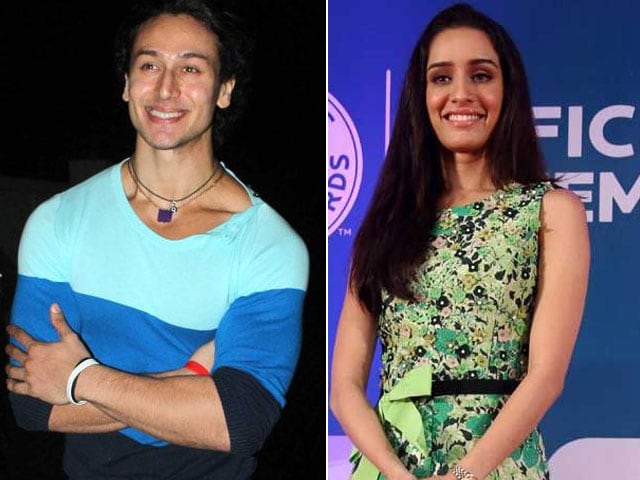 Directed by Sabbir Khan and co-produced by Sajid Nadiadwala and UTV Motion Pictures, Baaghi is slated to release on April 29, 2016

Tiger Shroff and Shraddha Kapoor, who will next be seen in Sabbir Khan's upcoming movie Baaghi, shot tirelessly for 18 hours at a stretch with choreographer duo Bosco-Caesar.
Mr Khan, who made his debut as a director with the 2009 film Kambakkht Ishq, took to microblogging site Twitter on August 7 to appreciate Tiger and Shraddha's hard work over the "crazy" shoot.

HATS OFF to the incredible @ShraddhaKapoor@iTIGERSHROFF and my entire team for the crazy 18 hour shoot yesterdaypic.twitter.com/yHwMDPEruC

Tiger too updated his fans on Twitter about the wrap of the second leg of the shooting.

And that's a wrap baaghi second sched! Had a blast on set with the talented @BoscoMartis sir and Caesar sir. :) pic.twitter.com/OrfvsgmtDZ

After Heropanti, Baaghi is Tiger's second film with the director.
Co-produced by Sajid Nadiadwala and UTV Motion Pictures, Baaghi is slated to release on April 29, 2016.