Tiger Shroff will celebrate his 27th birthday on the sets of Munna Michael. His mother Ayesha Shroff said that the family will have a small party as Tiger and his sister are busy fulfilling their work commitments 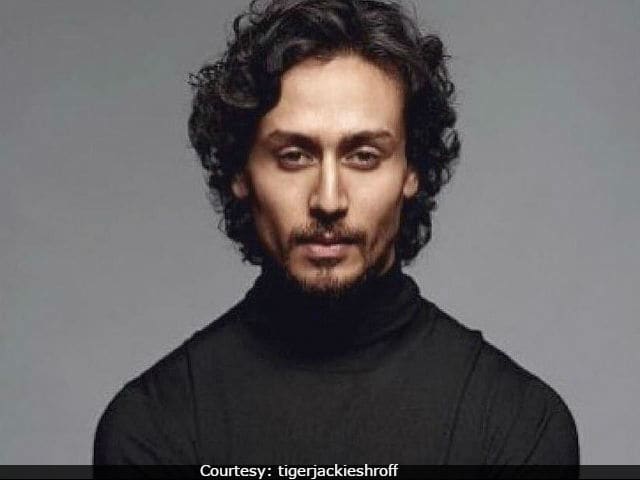 Tiger Shroff made his Bollywood debut in 2014 (Courtesy: tigerjackieshroff )

As actor Tiger Shroff celebrates his 27th birthday on March 2, Thursday, his mother Ayesha Shroff shared her son's birthday plans. She told DNA that the actor will have a working birthday on the sets of Munna Michael, his upcoming film and has to reach the sets early in the morning. She said, "We won't have time to celebrate at night as both he and his sister Krishna (AD on the sets) will be exhausted by the time they reach home at night." Tiger Shroff, son of actor Jackie Shroff and Ayesha Shroff, debuted in Bollywood in 2014 with action comedy Heropanti. The film proved to be successful at the box office and earned Tiger a Filmfare Award for Best Male Debut.
He is currently filming Munna Michael, directed by Sabbir Khan. Tiger and Sabbir have collaborated for the third time after Heropanti and Baaghi. The plot revolves around a young man called Munna (Tiger Shroff), who from a young age was a big fan of the star Michael Jackson. The film also stars Nawazuddin Siddiqui in pivotal roles. Munna Michael releases on July 7. Tiger is paired opposite debutante Nidhhi Agerwal. Tiger Shroff, rumoured to be dating Disha Patani, last featured in A Flying Jatt.
Tiger's sister Krishna Shroff is the assistant director of the film. Their mother further told DNA, "He will have a double celebration once the film is complete." Apparently, the doting mother has an adorable surprise for the birthday boy. She told DNA, "We have also put together a video for Tiger with little messages from people he's really close to -including his classmates from all over the world and his manager."
Director Sabbir Khan, also has some birthday plans for his actor. "We will cut a cake for Tiger. We called for a massive one because it's a big unit," he revealed to DNA.
In Munna Michael, Tiger Shroff will pay tribute to his father Jackie Shroff through the song titled Ding Dang. He earlier told news agency IANS. "The song is a tribute to my father. There is no better way I could have done it than as his Munna. Dad is my buddy, my first hero... He's the reason I'm here. That's why for this character I'm trying to live his life.