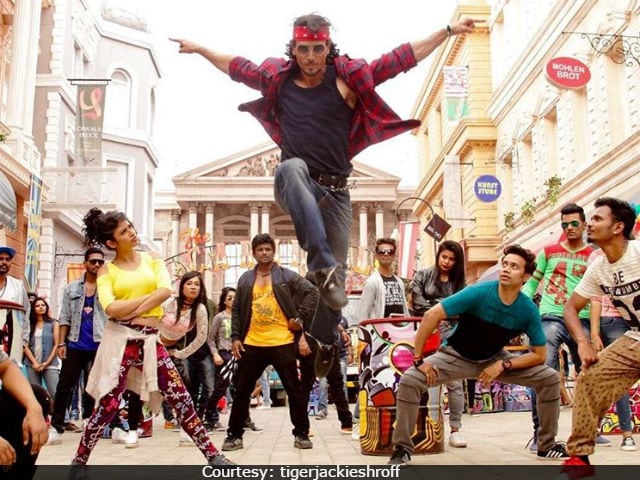 Tiger Shroff's upcoming film Munna Michael will hit the theatres on July 21 this year along with Rajkummar Rao's Bareilly Ki Barfi, reports news agency PTI. Munna Michael, directed by Sabbir Khan, is based on the life of Munna, played by Tiger Shroff, who is a huge fan of dancer Michael Jackson and wants to make a career in this field. Nawazuddin Siddiqui also plays a pivotal role in the film. Meanwhile, Rajkummar Rao's Bareilly Ki Barfi features Ayushmann Khurrana and Kriti Sanon. The rom-com is set in the city of Bareilly. The film went on floors last year in October.
On Wednesday, the first poster of Tiger Shroff's film was unveiled.

In Munna Michael, the Heropanti actor also pays tribute to his father, actor Jackie Shroff with a dance number. Of his special dance performance, Tiger earlier told IANS, "The song is a tribute to my father (Jackie Shroff). There is no better way I could have done it than as his Munna. Dad is my buddy, my first hero... He's the reason I'm here. That's why for this character I'm trying to live his life."