Tiger Shroff Would Love to do a Michael Jackson Biopic 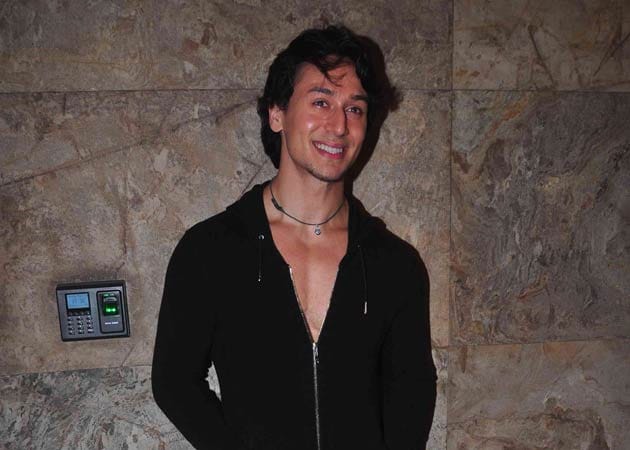 Tiger at an event unveiling his tribute to Michael Jackson

Actor Tiger Shroff, who is known for his dancing skills, says he would love to feature in a biopic on the late King of Pop. He recently unveiled a dance video to pay tribute to Michael Jackson.

"It's my dream to do that (play the lead in Michael Jackson biopic). This has been at the back of my head for a long time, but let's see," the Heropanti actor told IANS.

"I have done a lot of research on him. If at all I get an opportunity, I have to get into his body language and lose some weight. I would be more than happy to do this biopic," he added. (Also Read: Who is Tiger's hero)

At an event here on September 4, Tiger had said that Michael has been his inspiration.

Tiger has his own fan following, but he considers himself a labourer.

"I am not a celebrity. I just want to work hard. I consider myself as a labourer. I can only work hard," he said.