"The greatest education is watching the masters at work. Thank you for giving my life direction," Tiger Shroff wrote as caption to the poster 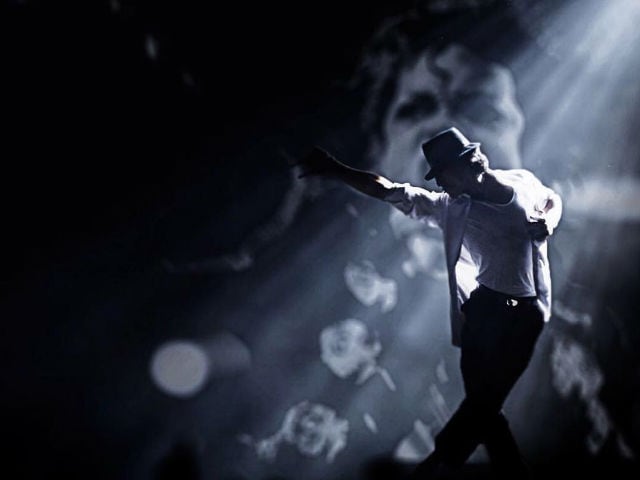 Shortly after starting with the first leg of shooting for his upcoming dance based musical Munna Michael, Bollywood actor Tiger Shroff treated his fans with the first poster of the film.
The 26-year-old actor, who has on several occasions, expressed his love for dancing legend Michael Jackson, will be seen playing a MJ-fanatic in the movie.
In the poster shared on Instagram, the Heropanti star is seen posing in MJ's signature dance move while flaunting his well-chiseled abs.

Directed by Sabbir Khan and produced by Eros International, the movie will hit screens on July 7.
(Except for the headline, this story has not been edited by NDTV staff and is published from a syndicated feed.)