Tisca Chopra: I am Very Greedy as an Actor 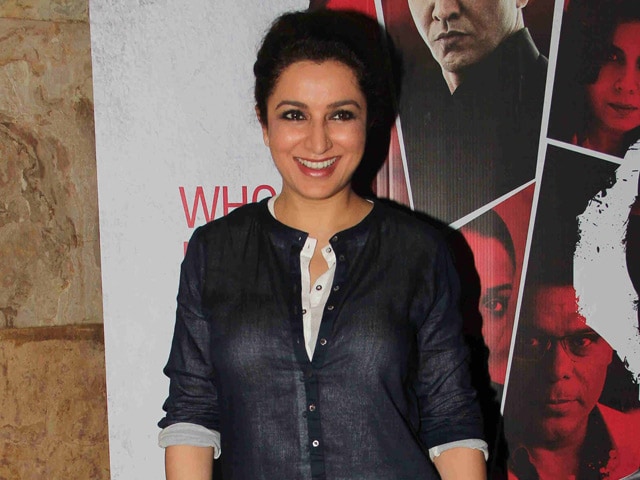 Tisca Chopra, who has been part of serious drama films, now wants to explore comedy genre

Actress Tisca Chopra, who has been part of serious drama films like Qissa and Rahasya, says she'd love to try a comedy movie to show the other side of herself to viewers.
"I really want to a comedy film. People have never seen me like that. I am not a serious person in real life, so I would love to try that genre," Tisca told IANS.
Among the actresses, Tisca loves the style of comedy that Juhi Chawla endorsed during her career. "She (Juhi) is fabulous," Tisca said.
The Taare Zameen Par actress also said, "As an actor, I am very greedy. I want to do more, better and more variety of films."