To Be or Not To Be: Haider's Shahid Grapples With his Inner Demons 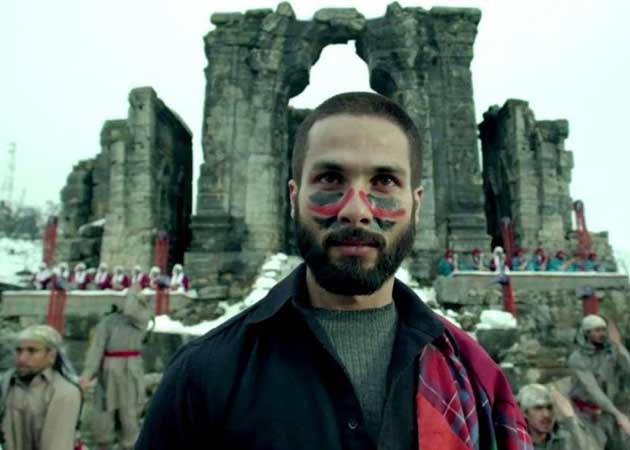 Shahid in a still from the movie Haider

The first look of the film reveals the dark side of Haider, a cold-blooded man on a mission to seek revenge for his father's death

The first look of the film, set in the backdrop of turbulent Kashmir, reveals the dark side of Haider, a cold-blooded, at times eccentric, man on a self-destructive mission to avenge his father's death. On his deathbed, Haider's father asked him to kill his lecherous uncle, who cast a spell on his mother. (Also read: Shahid Kapoor: Haider is my toughest film )

Shraddha Kapoor plays Haider's love interest Arshia (Ophelia from Hamlet) and the trailer shows some very intense lovemaking scenes between the two. He later contemplates death and suicide with her, taking us back to the famous line from Hamlet 'To be or not to be...'

Tabu plays Shahid's mother, with whom he seems to share a complex relationship.